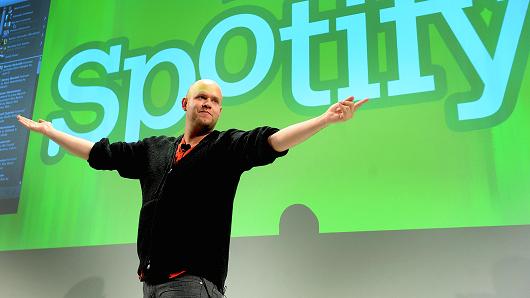 Among the many things that distinguish Spotify’s upcoming share sale from a typical IPO, there’s this gift for existing investors: they can cash out whenever they want.

The music-streaming company filed for its offering on Wednesday without the inclusion of underwriters. It will also lack a traditional 180-day lock-up period, when major investors are typically forbidden from selling their shares to avoid flooding the market.

The one exception is Chinese internet company Tencent, which owns 7.5 percent of Spotify’s ordinary shares. According to the filing, affiliates of Tencent (and TME — Tencent Music Entertainment Group), agreed not to sell ordinary shares for a period of three years from Dec. 15, 2017.