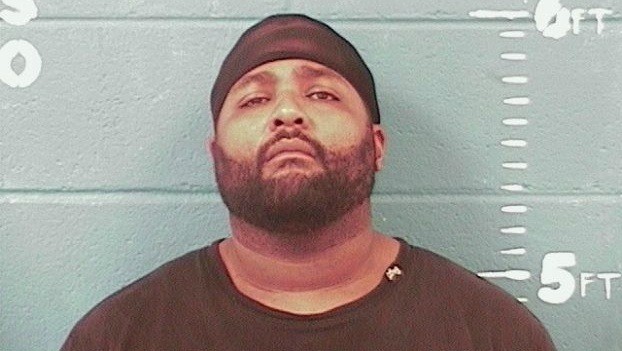 Eight individuals were killed — including a deputy sheriff — during a house-to-house rampage in Mississippi on Saturday night.

The Daily Leader reports that Godbolt was “captured this morning shortly before 7 a.m. at Super Jack’s at East Lincoln Road and Hwy. 84.”

It appears the deputy responded to a call at Lee Drive of a resident wanting the suspect removed from the property. Rushing said the deputy and three others were killed there. Two more people were shot and killed at a residence on Coopertown Road, he said. A third crime scene was located near where Godbolt was captured.

According to Fox News/AP, Godbolt has a criminal record that includes:

Godbolt told the Ledger that he intended to die via “suicide by cop.”

I ask all Mississippians to join Deborah and me in praying for those lost in Lincoln County. Every day, the men and women who wear the badge make some measure of sacrifice to protect and serve their communities. Too often, we lose one of our finest. I thank the law enforcement agencies involved for their hard work. May the peace of the Almighty wash over those hurting after this senseless tragedy.