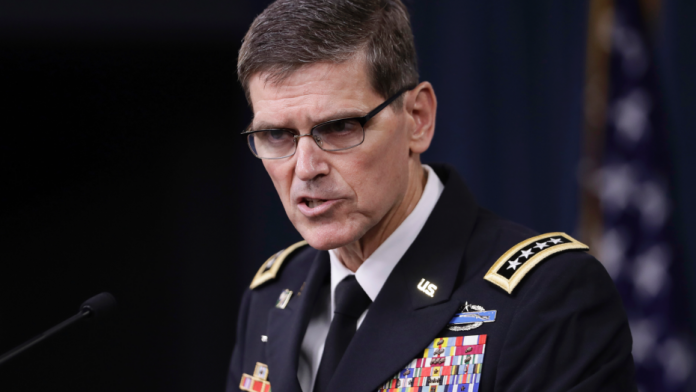 WASHINGTON –  U.S. military leaders are considering new guidelines for the use of helmet cameras on the battlefield after Islamic State-linked fighters in Niger exploited footage taken by a fallen American soldier to make a propaganda video that highlighted the killing of four U.S. forces.

Weeks after the deadly October ambush, people linked to the militants shopped around the grisly footage to media. When few expressed interest, the insurgents added music and propaganda, made a short movie and posted it online.

The Islamic State’s capitalization on its fortunate find after the northern Niger battle highlights the risk for the U.S. military of its men and women using the popular mini-cameras on missions.