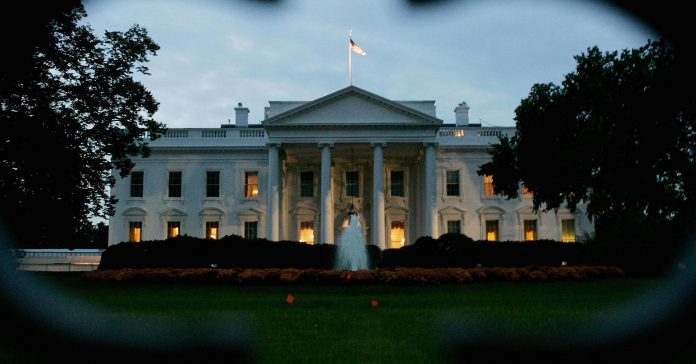 Mike Dubke, President Donald Trump’s communications director, is leaving the White House after three months on the job amid speculation of a shakeup in the West Wing.

A senior official told NBC News on Tuesday that Dubke provided a letter of resignation and Trump accepted it. The date of the departure has not been set, according to the Axios news outlet, which first reported the resignation. He joined the Trump administration in March.

“In a private meeting with the President on Thursday, May 18 I tendered my resignation as Assistant to the President for Communications. I offered to remain in the position through the President’s international trip and he accepted,” Dubke

wrote in a note to associates

about deciding to leave the job after three months.

“The reasons for my departure are personal, but it has been my great honor to serve President Trump and this administration. It has also been my distinct pleasure to work side-by-side, day-by-day with the staff of the communications and press departments. This White House if filled with some of the finest and hardest working men and women in American government.”

In an interview on Fox News on Tuesday, White House adviser Kelly Conway said Dubke “made very clear that he would see through the president’s international trip, and come to work every day and work hard even through that trip because there was much to do here back at the White House.”

Media reports have speculated about a coming shakeup at the White House in part because of the investigation of Russia’s alleged meddling in the 2016 election.

—The Associated Press contributed to this report.