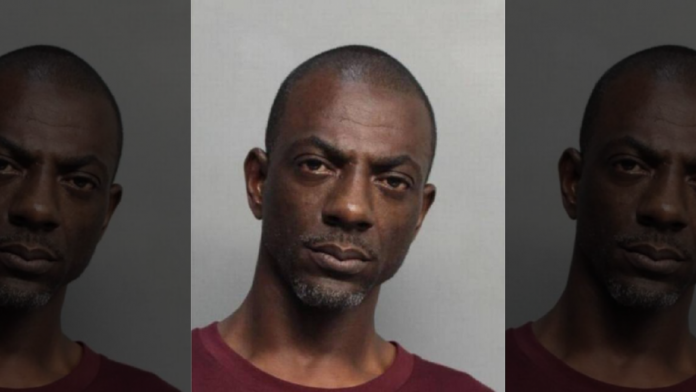 41-year-old Burnes reportedly told police he thought going through the runway would be faster than going around.

A 41-year-old Florida man who allegedly ran onto the runway at Miami International Airport Monday, told police he had done so because he didn’t know how to read, The Miami Herald reported.

Gregory Burnes told police he had made his way onto Runway 9 because he couldn’t read but police said he ignored verbal warnings, The Herald reported, citing the arrest report.

A police officer wrote in a report that Burnes told officers that he thought it would be faster to cross the runway rather than go around, the report said.

Burnes is currently being held at the Miami-Dade County’s Turner Guilford Knight Correction Center on a $1,500 bail, facing a charge of unlawful entry to restricted areas, Local-10 reported.

Miami International Airport has had another recent instance of someone breaking through a restricted area.

Last September, The Herald reported a 34-year-old man from Mississippi had crashed his car through an airport gate, scaled a fence, and dared police to shoot him when they eventually confronted him in an electrical room.

He allegedly lunged at an officer who then shot back at the man twice. The man was injured and rushed to a hospital. He survived.