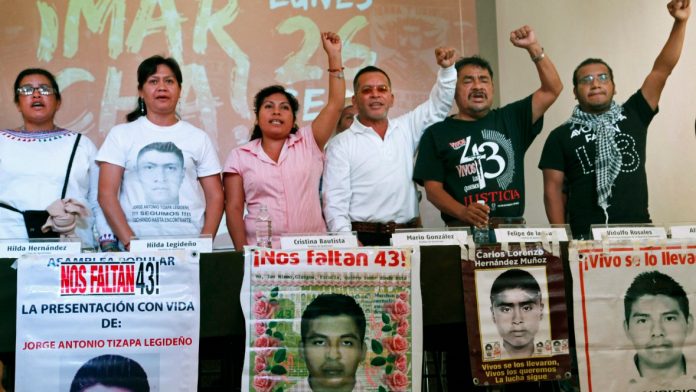 Mexican prosecutors have arrested a man who allegedly played a decisive role in the disappearance of 43 college students in 2014.

Prosecutors have said that corrupt police in the state of Guerrero handed the students over to cartel members, who killed them and incinerated their bodies in a big fire at a trash dump.

He is one of about 132 people arrested so far in the case.

Only one of the missing students has been matched through DNA testing to the charred remains, and experts doubt all could have been burned.