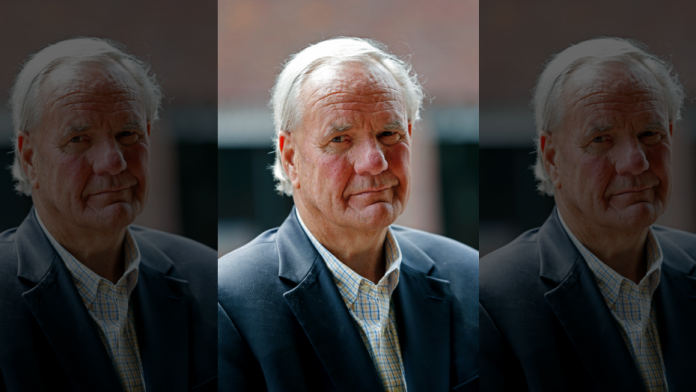 PORTLAND, Maine –  A Maine activist who’s being sued over his claims that a Haiti orphanage founder is a serial pedophile says he’s more determined than ever to make sure victims’ voices are heard.

Paul Kendrick returned this week from Haiti where he talked to more accusers. He said there are now at least 15 who say they were abused.

Geilenfeld and Hearts With Haiti won $14.5 million in federal court but the verdict was overturned.

If there’s a new trial, then it will be against the backdrop of the #MeToo movement. Kendrick predicts there will be a different outcome with more victims.

Neither Geilenfeld’s attorney nor Hearts With Haiti have responded to requests for comment.