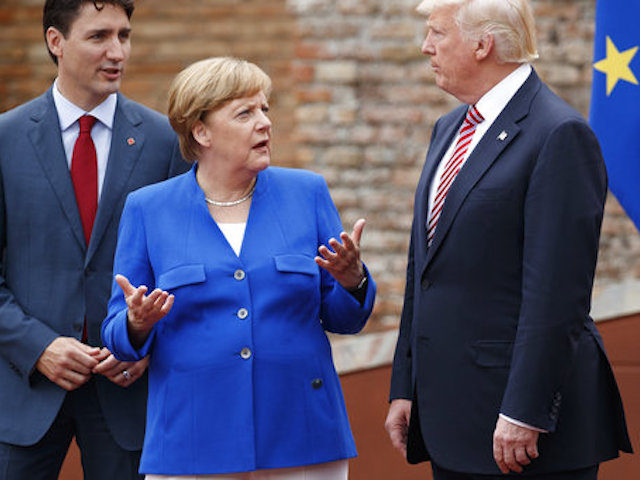 Despite heavy lobbying from G7 leaders, President Donald Trump declined to endorse the Paris Climate Agreement in a joint pledge of support for one of former President Barack Obama’s signature achievements in office.

“The Paris deal isn’t just any other deal. It is a key agreement that shapes today’s globalization,” Merkel said, describing discussions with Trump about climate change “very unsatisfying.”

For opponents of the agreement, the decision is a welcome development after the president’s economic adviser, Gary Cohn, told reporters that Trump was “evolving” on the issue. But it still was not a fulfillment of his campaign promise to withdraw the United States from the Paris agreement.

The president announced on Twitter that he would make the decision next week of whether to remain in the agreement.