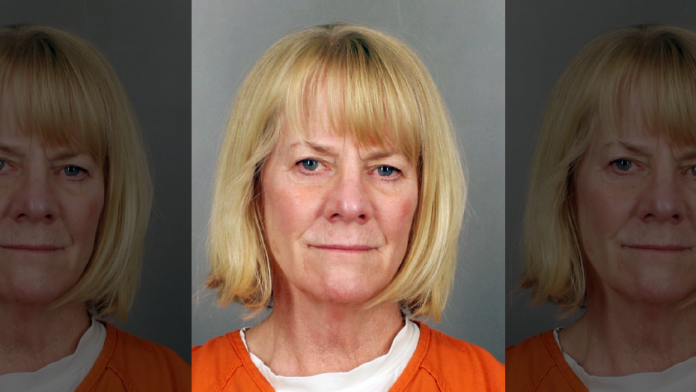 DENVER –  A Colorado criminal defense investigator jailed for refusing to testify in a death penalty case now plans to take the stand because it might help save the defendant’s life.

Greta Lindecrantz, a Mennonite who opposes capital punishment, refused to testify for prosecutors during an appeal of the conviction and death sentence of Robert Ray, fearing her testimony could be used to help execute him.

But according to a court document filed Saturday on her intent to now testify, Ray’s lawyers say her refusal to testify is hurting his appeal and putting his life at risk.

“Based on this dramatic change in circumstance, she has concluded that her religious principles honoring human life now compel that she must testify,” Lindecrantz’s lawyer, Mari Newman, wrote in the document.

Lindecrantz worked on Ray’s original legal team, focusing on finding things that might persuade jurors to vote against the death penalty. His current lawyers are challenging his 2009 conviction and death sentence partly by arguing that he did not have an effective defense.

Prosecutors subpoenaed Lindecrantz to testify to back up their case that he did have good representation from his publicly-funded defense team. They questioned Ray’s original lawyers as part of the appeal proceedings.

One of Ray’s current lawyers, Mary Claire Mulligan, declined to comment on the defense’s position on Lindecrantz’s testimony, citing a gag order in the case and court rules.

Lindecrantz has been jailed for nearly two weeks. It’s not clear how soon she could be released and called to testify.

Ray and co-defendant Sir Mario Owens were sentenced to death for the 2005 killings of Javad Marshall-Fields and his fiancee, Vivian Wolfe. Marshall-Fields had witnessed an earlier shooting that Owens was convicted of committing.