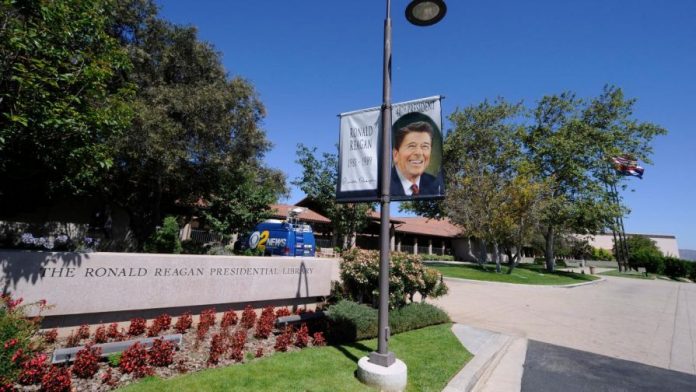 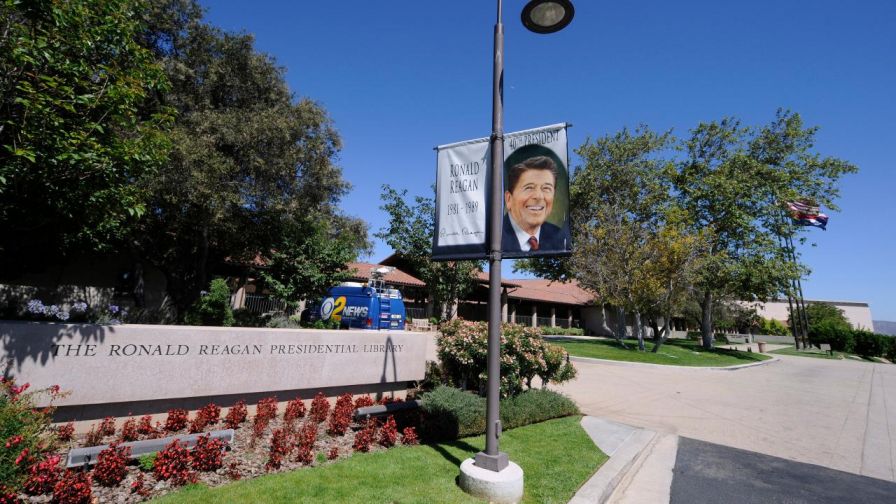 The event, which was slated to begin at 10:30 a.m. ET (7:30 a.m. PST), will feature eight panels throughout the day will also include retired generals, sitting senators and members of Congress. McMaster is the keynote speaker.

The panels will focus on topics of national security and issues armed forced face as well as ways to build peace and what the best solutions are to deal with threats.

Forbes reported the forum will likely highlight the growing threat from North Korea and ways to reach a solution. Earlier this week, North Korea launched an intercontinental ballistic missile, its most powerful missile to date. The launch signaled the hermit kingdom was close to its goal of launching missiles that could potentially reach the U.S.

McMaster will give brief remarks during a keynote lunch at 3:50 p.m. ET (12:50 p.m. PST) before sitting down for a one-on-one interview with Fox News’ Bret Baier.

The last panel of the day, scheduled to begin at 6:30 p.m. ET, Baier will sit down with Pompeo and Hon. Leon Panetta, former CIA Director, former Secretary of Defense and chairman for the Panetta Institute for Public Policy.

These panels will be live streamed on FoxNews.com with special selections broadcast live on Fox News Channel and Fox Business Network.

“Fox News Sunday” host Chris Wallace will also be at the forum where he will do an exclusive interview with McMaster. The interview will be aired Sunday.