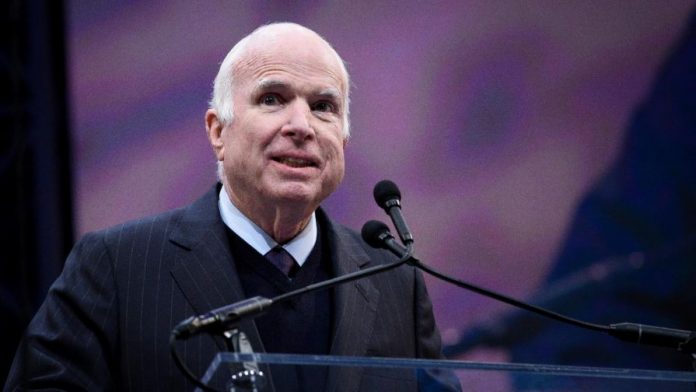 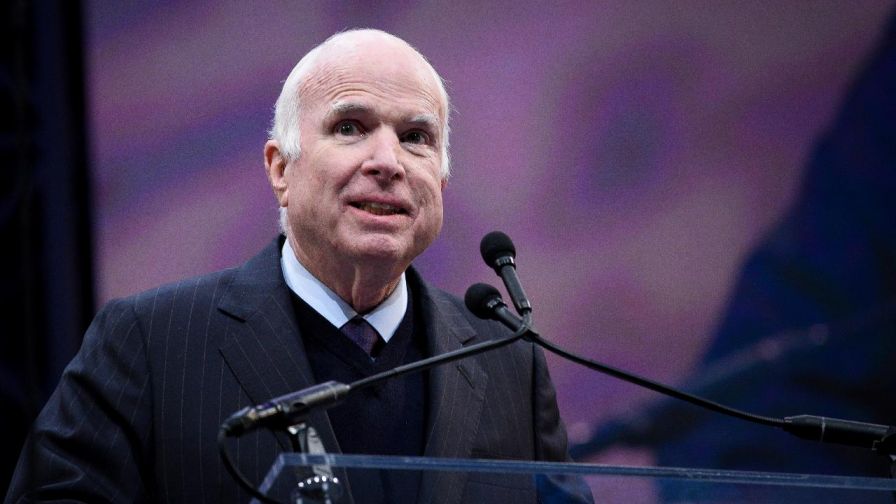 Republican Sen. John McCain announced his support Thursday for the Senate tax reform bill, boosting the chances for passage of the sweeping legislation as it faces a likely final vote within hours.

“After careful thought and consideration, I have decided to support the Senate tax reform bill,” the Arizona senator said in a statement. “I believe this legislation, though far from perfect, would enhance American competitiveness, boost the economy, and provide long-overdue tax relief for middle-class families.”

Republicans only have two votes to spare in the Senate, where they hold a 52-48 edge. Vice President Pence would break a tie, if needed.

McCain had not yet backed the overhaul and he has been thought to be a key vote in the effort to pass the tax bill.

Other Republicans who have not publicly said whether they will vote for the final bill include Steve Daines of Montana; Ron Johnson of Wisconsin; Susan Collins of Maine; Bob Corker of Tennessee; Jeff Flake of Arizona; and Jerry Moran of Kansas and Marco Rubio of Florida.

On Thursday, even as he announced his support, McCain expressed concerns about the bill, including its impact on the deficit. Still, he said he believes the bill’s “net effect on our economy would be positive.”

“This is not a perfect bill, but it is one that would deliver much-needed reform to our tax code, grow the economy, and help Americans keep more of their hard-earned money,” McCain said.

The tax overhaul cleared a key procedural hurdle in the Senate on Wednesday on a 52-48 party-line vote, allowing senators to start debate on the legislation.

SENATE TAKES UP TAX REFORM: HERE’S WHAT THE PLAN LOOKS LIKE

As it stands, the Senate’s tax overhaul plan is different from that of the House’s version. The two chambers would need to come together on a unified piece of legislation to advance to President Trump’s desk.

Under the Senate bill, the standard deduction – the amount which reduces the amount of income Americans are taxed – would increase to $12,000 for individual filers and $24,000 for married couples.