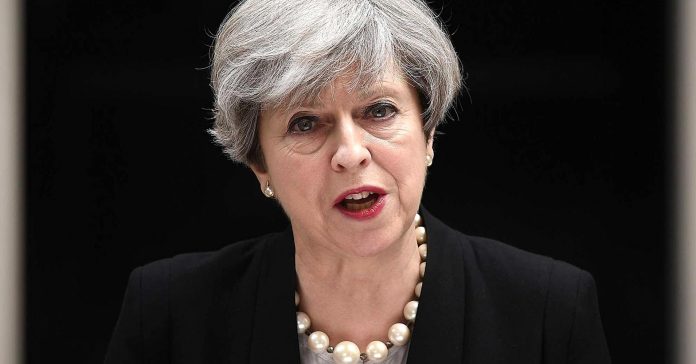 The British pound fell against the U.S. dollar after the news of the study broke.

In contrast to signs from a string of opinion polls that have suggested May’s Conservatives will increase their majority, the new constituency-by-constituency modelling by YouGov showed it might lose 20 of the 330 seats it holds and the opposition Labour Party could gain nearly 30 seats, The Times said.

That could leave the Conservatives 16 seats short of the overall majority of 326 needed to govern without the support of other parties, the newspaper said.

CNBC contributed to this report.