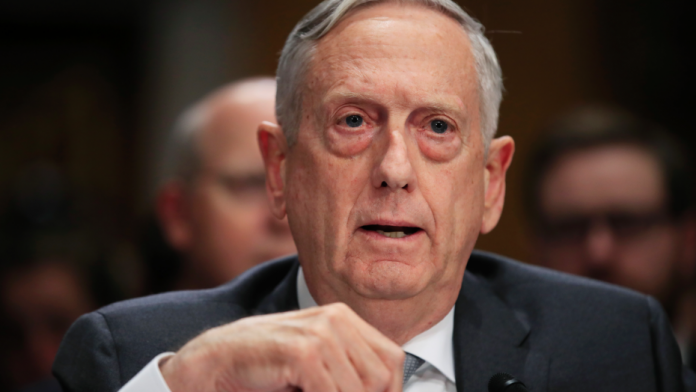 WASHINGTON –  U.S. Defense Secretary James Mattis says he is determined to reduce the number of civilian casualties in the Saudi-led campaign against rebels in Yemen. He says the U.S. will press ahead with efforts to train Saudi pilots to identify legitimate targets.

Mattis’ comments to reporters at the Pentagon on Friday followed a U.N. report a day earlier that said 109 civilians had been killed in airstrikes in Yemen in just the past 10 days.

He acknowledged that civilians have been killed in the conflict and said the U.S. is doing “anything we can to limit civilian casualties.” At the same time, he blamed the rebels for stockpiling weapons in residential areas, which he said was not a sign that they care about the safety of civilians.