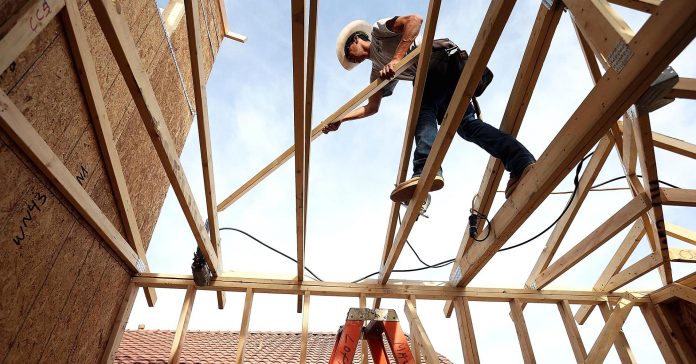 A diverse group of economic reports on jobs, car sales and manufacturing activity should provide a fairly rounded out picture of the economy in May.

The rush of reports comes ahead of the most important data this week: the May employment report on Friday.

ADP private sector payrolls will be reported at 8:15 a.m. ET Thursday. The report is expected to show 185,000 jobs added in May. Weekly jobless claims and first quarter productivity and costs are reported at 8:30 a.m. ET.

Monthly vehicle sales will be reported throughout the morning and are expected to show about a 16.8 million vehicle annualized selling pace.

The batch of data is important since second quarter data has been spotty, even though economists still expect a 3 percent growth rate.

The bond market has also been bucking up against expectations for two Federal Reserve rate hikes this year, and currently futures markets only forecast 1.4 interest rate hikes, with a quarter point rate hike expected June 14.

“The market is starting to focus on Friday and the employment numbers, which should look pretty good once again, but then move onto the CPI which should look like another sluggish number,” said Ward McCarthy, chief financial economist at Jefferies. Economists expect 185,000 nonfarm payrolls in the Friday report, according to Thomson Reuters. CPI is reported June 14, hours before the release of the Fed statement and interest rate action.

The PCE deflator, reported earlier this week, showed a soft pace of core inflation at 1.5 percent. There has been concern inflation is slowing to the point where it could affect the Fed’s rate hiking path, but the Fed has said it sees soft inflation as transitory.

McCarthy said both numbers should look solid enough for the Fed to raise interest rates. “You’d have to get near catastrophic numbers for employment and the CPI to get the Fed to hold off raising rates at that meeting,” he said.

Markets will also be watching U.S. government data on oil and gas inventories, after U.S. oil futures sold off 2.7 percent on concerns that new supplies keep hitting the world oil market even as OPEC tries to hold back production.

There are a number of earnings reports due, including Dollar General, Express, Ciena and Mobileye ahead of the opening bell. Lululemon Athletica, VMWare, Broadcom, Workday and Five Below report after the close.