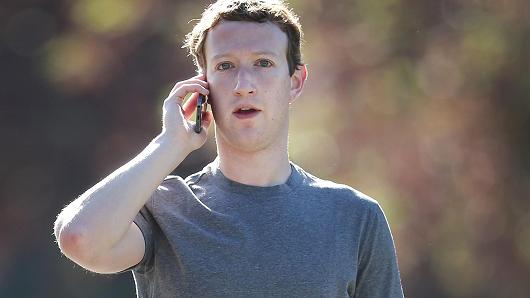 It’s well-known that Facebook paid a hefty sum to buy messaging app WhatsApp. But in the process, Facebook CEO Mark Zuckerberg apparently outbid a rival who had fallen ill, according to a new report in Bloomberg Businessweek.

Tencent, the maker of WeChat, was interested in buying WhatsApp in early 2014, a deal that would have instantly expanded China’s most popular technology platform. But co-founder Pony Ma got back surgery, delaying his visit to Silicon Valley to broker the deal, according to Bloomberg. California-based Zuckerberg ultimately offered double what Tencent planned to offer to buy WhatsApp, announcing the deal in February 2014.