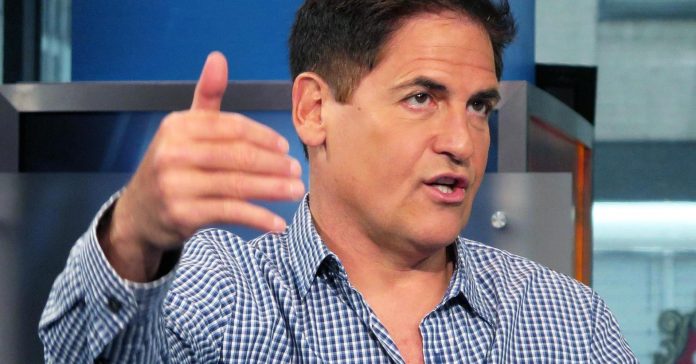 Unikrn is an esports online betting site that uses a virtual currency and is scheduled to launch in September a sale of tokens based on ethereum, a rival of bitcoin. The company did not immediately respond to a CNBC request for comment.

Cuban tweeted earlier this month that he thought bitcoin was in a “bubble” yet he acknowledged then that there is value in the blockchain technology behind the digital currency.

Yet some digital currency watchers warn of too much enthusiasm for blockchain projects that have yet to show practical application.

William Mougayar, who organized a Token Summit in New York City in May, has criticized the last several weeks of millions of dollars in fundraising through initial coin offerings.

Other big-name investors are still betting on the cryptocurrency industry in a more traditional way. A bitcoin start-up called Blockchain said last Thursday that it has raised $40 million in a funding round led by venture capital firm Lakestar, Alphabet’s investment arm GV and billionaire Richard Branson.

High demand for initial coin offerings last week clogged the network of ethereum, while prices for ethereum briefly fell from above $300 to 10 cents on one exchange, showing how undeveloped the young digital currency world is.