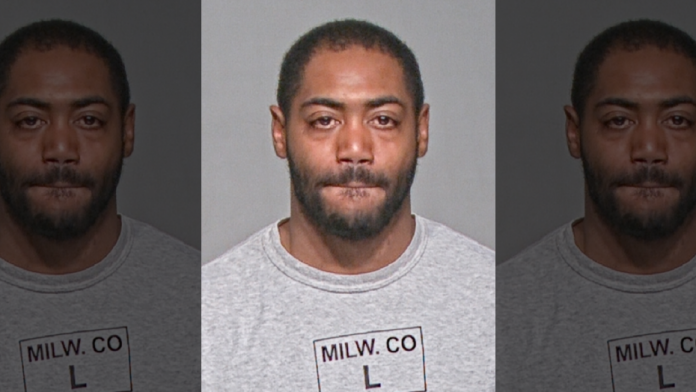 Police say a Milwaukee man walked into a police station and confessed to killing a 19-year-old woman.

A Milwaukee man walked into a police station Sunday and confessed to murdering a 19-year-old woman whom he had paid for sex acts, authorities said.

John F. Gillum, 29, told police the woman’s body was wrapped up in a shed outside his house, the Milwaukee Journal Sentinel reported.

Police found the body – later identified as Morgan M. Huennekens – wrapped in a sheet and tied up with belts. She’d been stabbed in the neck and her head had been beaten with a metal bar. 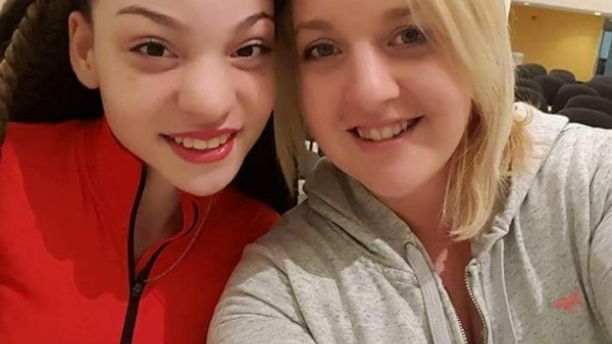 According to the Journal Sentinel, Morgan Huennekens, left, agreed to sex acts with Gillum in exchange for $160.

Gillum told detectives he had exchanged messages with Huennekens before she came over to his house Saturday, a criminal complaint detailed. Huennekens reportedly agreed to sex acts for $160. Gillum said he had $200 but Huennekens was unable to give him $40 change.

Gillum was charged Wednesday with first-degree homicide and second-degree sexual assault. According to the Journal Sentinel he was convicted for misdemeanor domestic battery in 2016.

A GoFundMe page has been set up for Huennekens’ memorial service and the various causes she supported.

Click here for more from the Milwaukee Journal Sentinel.