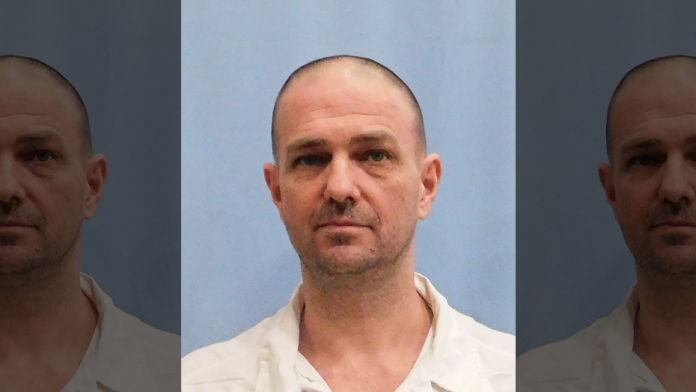 MONTGOMERY, Ala. –  A man convicted of killing his employer is set to be executed by the state of Alabama after dropping his appeals and asking to be put to death.

Fifty-year-old Michael Wayne Eggers is scheduled to receive a lethal injection at 6 p.m. Thursday at a southwest Alabama prison.

Eggers was sentenced to death for the 2000 strangulation murder of his employer, Bennie Francis Murray. Prosecutors said Eggers admitted to strangling Murray during an argument.

Eggers dropped his appeals and had asked the state to quickly schedule his execution.

His former attorneys have asked the U.S. Supreme Court to intervene. They argue Eggers suffers from schizophrenia and delusions and was mentally incompetent when he made that decision.

The state attorney general’s office is asking the court to let the execution proceed.