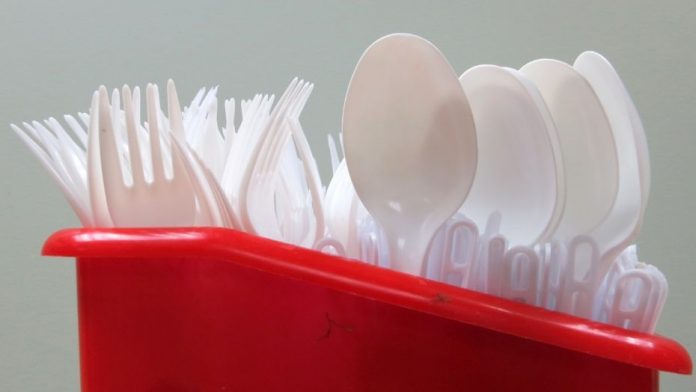 The Malibu City Council voted on Monday to ban all plastic cutlery and straws in the popular California beachside side starting June 1.

In a bid to keep its picturesque beaches clean and to protect the environment, the city of Malibu, Calif., is banning plastic cutlery and drinking straws.

The City Council’s decisiom Monday is part of a broader goal of removing all single-use plastic items in the city, which has already banned plastic bags and Styrofoam.

“It’s the right thing to do,” City Councilwoman Laura Rosenthal said Tuesday. “If people could see all the plastics that we find on a daily basis, I think everyone would be supportive of this ban.”

To ease the transition to the new rule, which takes effect June 1, the city will provide businesses with one box of paper straws. Afterward, businesses will have to provide items made from paper, wood or bamboo.

In July, Seattle will start to ban plastic straws and utensils, while other cities across the country are considering their own bans. Individual restaurants have also made the switch.

Sheila Morovati, a Pacific Palisades resident and local activist who was in support of the Malibu ban, believes this is the “beginning of a huge wave” as she looks ahead to Los Angeles, Santa Monica, Beverly Hills, and then beyond California.

A bill awaiting approval from both houses in the California Legislature would make it illegal for restaurants to offer plastic straws unless customers request them.

Another bill would require attachable caps on plastic bottles, though it has failed to gain much momentum in recent years.