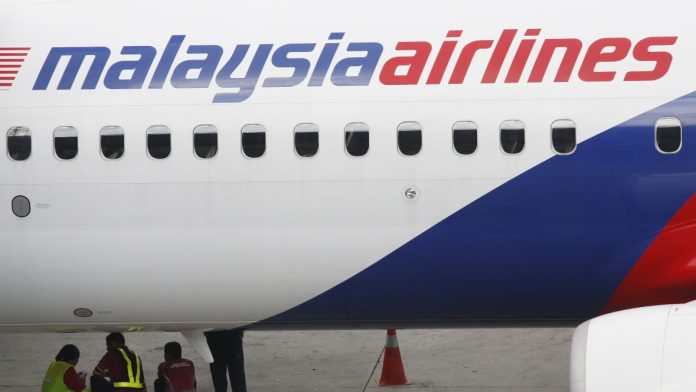 A Malaysia Airlines plane was forced to return to Australia on Wednesday after a disruptive passenger attempted to enter the cockpit, the airline said.

It said Flight MH128, which was headed from Melbourne to Kuala Lumpur, turned back to Melbourne because of the incident.

The airplane landed safely and was parked at a remote bay at the airport awaiting the arrival of security personnel, it said in a statement.

It gave no other details of the incident.

Flightradar24, an aircraft monitoring site, said on Twitter that other flights bound for Melbourne were diverted to other airports. It said MH128 landed after being airborne for 14 minutes.

Last January, after nearly three years, the hunt for the missing Malaysia Airlines Flight 370 ended in futility and frustration, as crews completed their deep-sea search of a desolate stretch of the Indian Ocean without finding a trace of the plane.