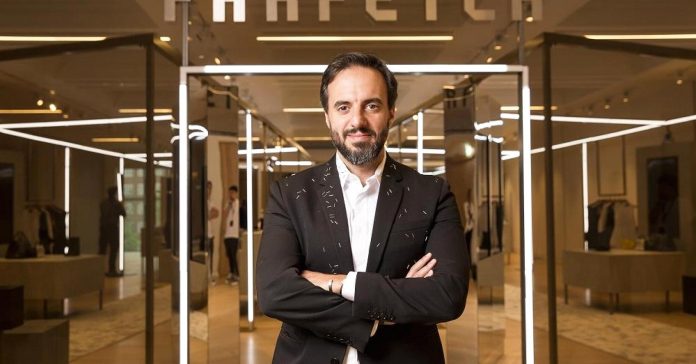 Founder Jose Neves told The Daily Telegraph in August that a flotation was the “next logical stage” for the company, which made headlines in February 2017 when Net-A-Porter founder Natalie Massenet joined as non-executive co-chair.

Farfetch lets individual fashion boutiques sell to consumers, rather than holding stock itself; the site has around 280,000 items for sale at any one time. Chief Marketing Officer John Veichmanis told CNBC in December that he would like people to be able to discover up-and-coming designers via a Spotify-type algorithm.

Farfetch did not respond to a request for comment when contacted by CNBC.