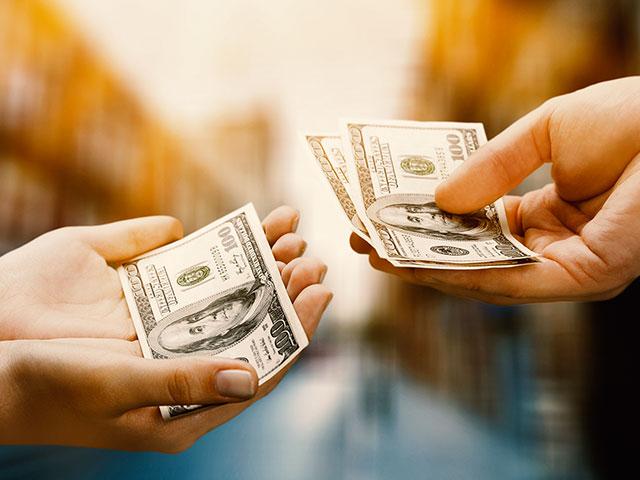 Tia Benbow was going to have to quit her job. She works at a Firestone Complete Auto Care in Columbia, South Carolina but wasn’t able to afford her commute.

She also had multiple surgeries earlier this year, and wasn’t able to pay for expensive repairs made on her car.

When her coworkers heard about her dilemma, they came together and raised $1,300 for her.

They presented it to her in a video that is going viral.

Benbow was stunned by the generosity. She was overcome by emotion, crying.

“I had put in a two-weeks notice but they did not want me to leave. They said I was the reason they were making money, because I was making them money. It really touched me,” said Benbow. “They care, they wanted me to stay.”

“We did something that was helpful for someone else. That’s just what you do,” Charlie Brown, Tia’s manager, told ABC News.

Brown organized the effort for Benbow, rallying the employees and getting them to contribute.

Benbow said that Charlie is “such a good man.”

“If not for him, none of this would have been done,” she said.

She now has her car back in working order.

“You always want to be there for your teammates,” said Brown. “Knowing the situation she was in, we all decided to pull together.”

“When you see something going on, you always want to be there for your teammates,” he said.