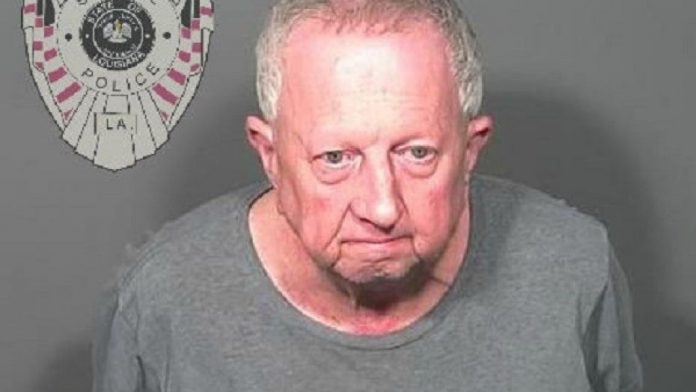 Michael Neu, 67, was a middle-man in a scam that involved co-conspirators in Nigeria, report says.

Police in New Orleans have arrested a 67-year-old man after he allegedly helped swindle people out of thousands of dollars as a middleman in a “Nigerian prince” Internet scam.

Michael Neu, of Slidell, is facing 269 counts of wire fraud and one count of money laundering, the New Orleans Advocate reported.

The phishing scam involves getting an email from a Nigerian official who claims the recipient has been named a beneficiary in a will and will inherit at least $1 million. The victim is then asked to send personal information which is used to con them out of their money. 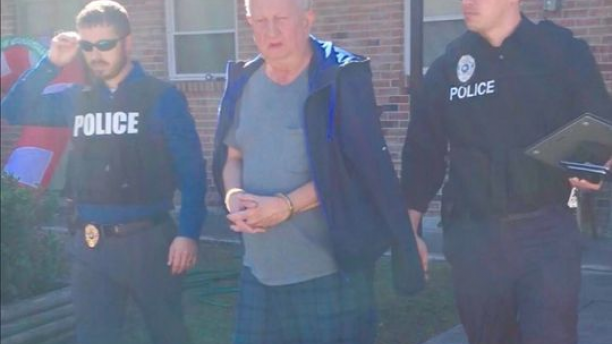 Michael Neu, shown being taken into custody, faces 269 counts of wire fraud and one count of money laundering, authorities say.

“Most people laugh at the thought of falling for such a fraud, but law enforcement officials report annual losses of millions of dollars to these schemes,” a police report said.

Neu allegedly participated in hundreds of scams and wired money to co-conspirators in Nigeria.

The investigation is ongoing, and is likely to continue for some time, as many individuals complicit in such crimes live outside the United States, authorities said.

Slidell police Chief Randy Fandal warned that people should, “never give out personal information over the phone or through email, cash checks for other individuals, or wire large amounts of money to someone you don’t know. Ninety-nine-point-nine percent of the time, it’s a scam.”