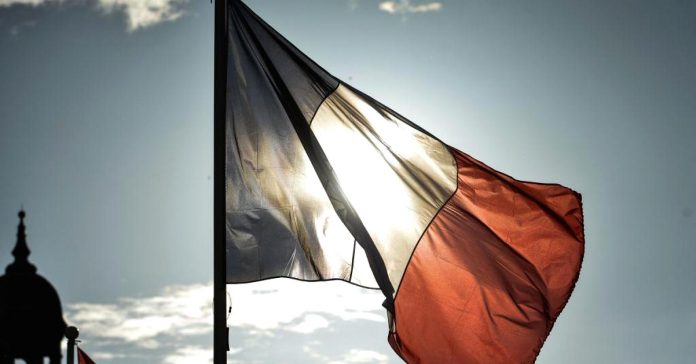 A classified-style ad on the page appeals for entrepreneurs who have an appetite for coastal walks and sun-drenched lunches. “Someone allergic to post-Brexit tariffs, legislation and restrictions preferred,” it adds.

But the ad was banned by Transport for London (TfL) because it did not meet its advertising policy. A Transport for London spokesperson told CNBC by email: “These advertisements did not fully comply with our advertising guidelines. It broke clause 2.3 (h): ‘It contains images or messages which relate to matters of public controversy or sensitivity.'”

The ban means the ad cannot appear on public transport in the U.K. capital, but the Normandy Development Agency seemed to welcome that, retweeting a tweet from its ad agency, Splash Worldwide, which stated: “Our recent #advertising #campaign for @ADNormandie has been causing quite a media stir overnight after the ads were banned by @TFL! Keep your eye out though as the ‘controversial’ ads will run across a number of tabloids this week.”

As well as newspaper advertisements, a bus featuring the ad is also set to tour U.K. cities later this month.