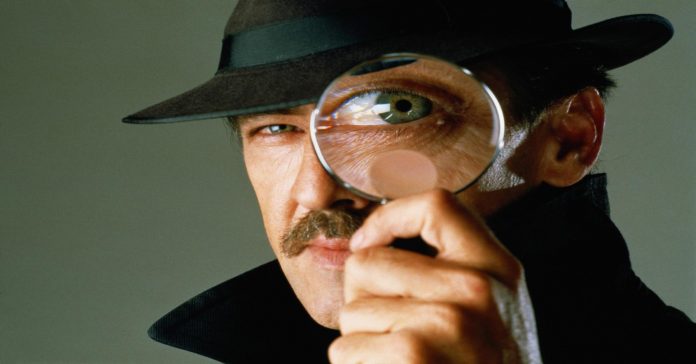 Previously, someone would need experience as a regular police constable and then work their way up the ranks to become a detective.

But a report into U.K. policing earlier this year warned it was in a “potentially perilous state” and that a shortage of detectives and investigators was becoming a “national crisis” as a result of budget cuts.

Now, anyone over the age of 18 can apply if they have a university degree and have lived in London for at least three of the past six years.

“London continues to change and so do its criminals. Increasing ly? complex crimes such as cyber-criminality and the pressing need to protect vulnerable people mean our investigators need to develop new expertise,” Stephen Clayman, a detective chief superintendent and the lead for the detective recruitment program, said in a press release on Wednesday.

“To meet these challenges and to face future threats, the Met will need to equip its officers, present and future, with the right skills and capabilities. We will need to ensure we are even more innovative in the way we recruit, and that we look and feel like the Londoners we serve.”

The first of two planned recruitment drives will last until July 3. Successful applicants can expect a starting salary of £22,896 ($29,400), plus a London living allowance of £6,711.

But before you imagine yourself as a gumshoe in a black and white movie, you’ll need to complete a rigorous application process, including two days at an assessment center, 30 to 40 hours of studying, 18 weeks of foundation training, before beginning a two-year development program to become a “substantive” detective constable.