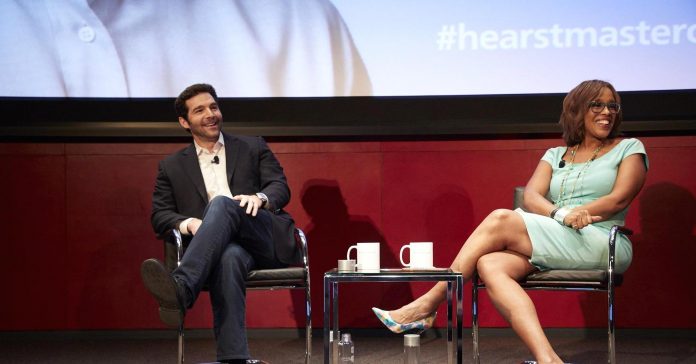 When King asked the LinkedIn chief executive whether there is a difference in leadership and management, Weiner immediately said “yes.”

Meanwhile, he defines a manager as someone who will tell you what to do, while a leader inspires you to do it. According to Weiner, that inspiration is derived from these three things:

Weiner also says just having a vision for your team is not enough.

“True vision is rare in and of itself,” he says, “[and] what is really rare are those other two ingredients in combination with the vision.”