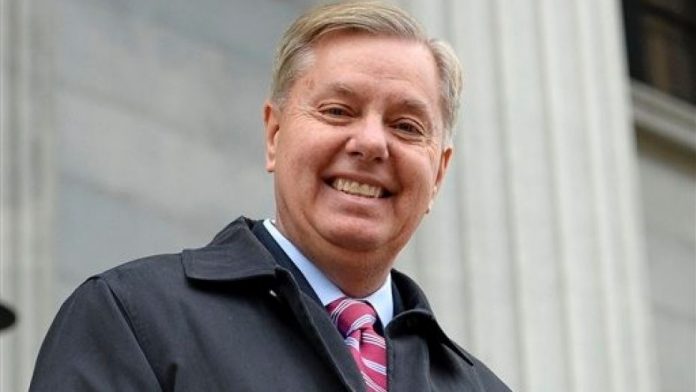 Sen. Lindsey Graham warned Congress to hurry up and act on the future of gun legislation — before outraged Americans punish lawmakers at the polls.

On CBS News’ “Face the Nation” Sunday, the South Carolina Republican said: “If we don’t take this up, and Democrats don’t work with us, we’ll all suffer, and we should.”

Since the Valentine’s Day massacre at Marjory Stoneman Douglas High School, in Parkland, Florida, that left 17 dead, action on guns has been left largely to meetings.

According to The Hill, Graham told “Face the Nation” that bipartisanship is needed to create a new gun bill, especially with midterms coming this fall.

“If we don’t, we’re going to get hurt because most Americans believe we should solve problems that Americans are facing like gun violence,” Graham said.

Although President Donald Trump presented Congress with concrete directions at Wednesday’s White House firearms discussion — seize weapons from people under certain circumstances without due process and rename a gun bill now before Congress — Graham on Sunday urged the president to craft a proposal for Congress.

“Propose something, Mr. President. And I think Republicans have an obligation to work with Democrats to make it law if we can,” Graham said about federal firearms policy.