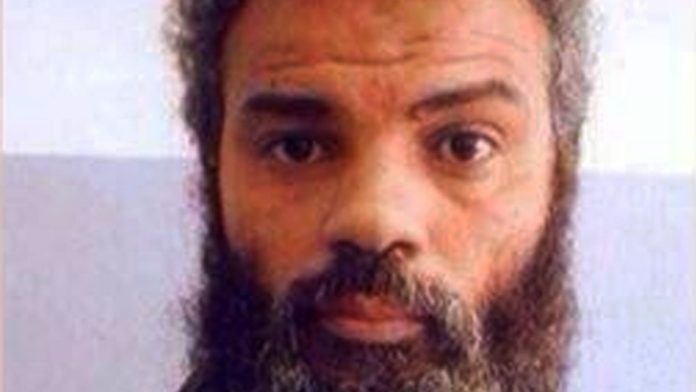 A U.S. jury has found a suspected Libyan militant not guilty of the most serious charges stemming from the 2012 Benghazi attacks that killed the U.S. ambassador and three other Americans.

Jurors on Tuesday convicted Ahmed Abu Khattala of terrorism-related charges but acquitted him of murder.

Prosecutors accused Abu Khattala of leading a rampage aimed at killing personnel and plundering maps and other property from the U.S. mission in Benghazi. Defence attorneys said their evidence against him was shoddy.

U.S. Ambassador Chris Stevens was killed in the attack, along with a State Department information management officer. Two more Americans died in a mortar attack at a nearby CIA complex.