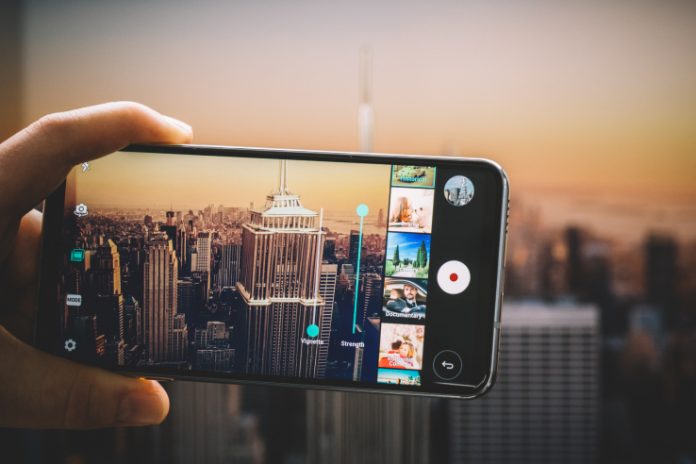 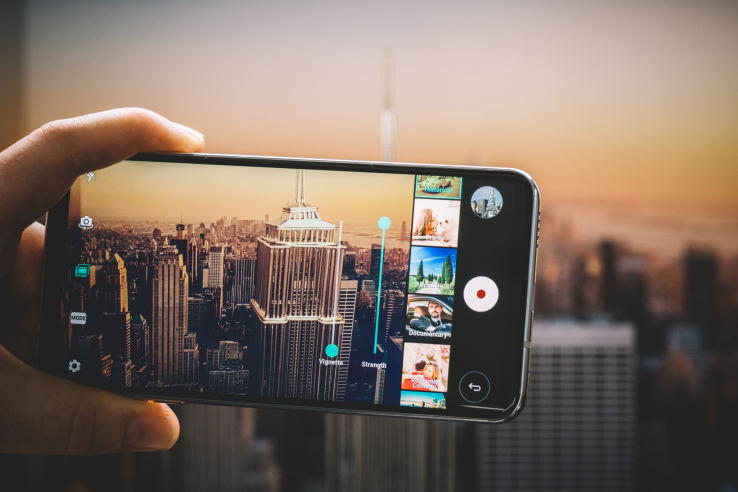 If you’ve stopped paying attention to LG in the last couple of years, you’ll learn everything you need to know from the first paragraph of its latest press release that highlights a “sweeping realignment to better address the challenges ahead.” The company’s in a tough spot. It makes good and innovative phones, but just seem to make a dent in a crowded mobile industry.

So the Korean phone maker is doing what any struggling hardware company would — shaking up its leadership. The aforementioned sweeping realignment includes the appointment of a new CEO of mobile — Hwang Jeong-hwan, who has been working in the company’s R&D department for a number of years, having worked on LG’s earliest smartphones. The company’s also getting a new CTO, Park Il-pyung, who served in that role at Harman and more recently worked as the head of LG’s Software Center.

But the company has learned that promoting product people isn’t enough. LG’s also changing things up on the communications side, promoting its VP of appliance marketing to head of its Global Marketing Center. After all, there does seem to be a major discount on that side, given the quality of smartphones LG is producing, without much in the way of results.

As we noted just last month, the company has only posted a single profitable quarter in the past two years. Over the summer, it admitted that its G6 flagship wasn’t selling as well as it had hoped/expected. The company chalked the “challenging” financial quarter up to “weaker than expected premium smartphone sales and increase in component costs.” There’s that pesky “challenging” word again.

LG needs to find a way to rebrand itself that will help the company stand out in a field dominated by the likes of Samsung and Apple — similar struggles that have faced fellow second rung Android manufacturers like HTC. The news also find the company establishing a new B2B division, to help expand things beyond the consumer side.