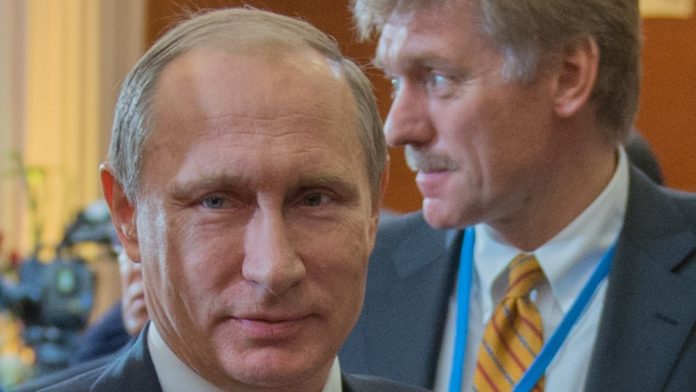 Russian President Vladimir Putin’s spokesman confirmed Wednesday he had received an email in January last year from an adviser to Donald Trump about a Moscow real estate project, but said he had neither replied nor discussed it with Putin.

Trump was running to become president at the time.

Peskov, answering questions about the matter on a conference call with reporters on Wednesday, said he had seen the email among many others he said he received every day, but had not responded to it because the request was not the kind of thing he dealt with in his job as Kremlin spokesman.

“I can confirm that among the mass of emails there was an email from Mr. Michael Cohen. This really happened,” said Peskov.

He said Cohen had written about “a certain Russian company and certain people” who wanted to build a skyscraper in Moscow and his help in making the stalled project a reality.

‘We left this matter without a response’

But Peskov said the request was off topic and that responding to it fell outside his job description.

“Because we do not react to such [questions about] business themes, and this is not our job, we left this matter without a response.”

He said the Kremlin had not received any other similar requests on the subject and the had not raised the subject of Cohen’s original email with Putin.

“We cannot discuss the hundreds and thousands of various requests from different countries we get with President Putin,” said Peskov.