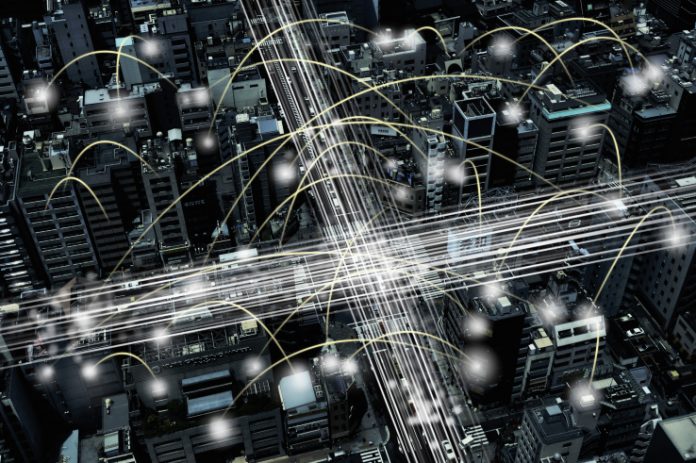 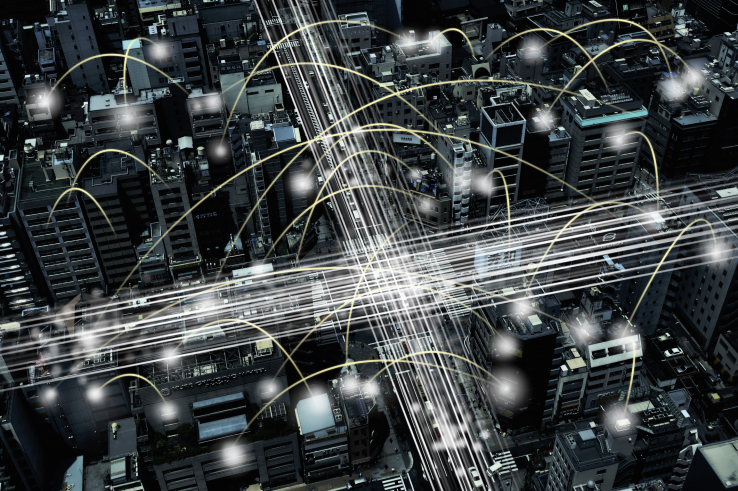 Kinetica’s roots as a company go back to a 2009 consulting project for U.S. intelligence services. When they couldn’t find a solution on the market to meet the strict demands of the army and NSA to track terrorists in real time, they decided to build one. Today, it’s an in-memory database solution that relies on commodity hardware running Nvidia GPUs to super-charge the processing.

A laundry list of Silicon Valley’s investors like the idea enough to shower the founders with an impressive $50 million Series A.

The company wants to put the power of its earlier intelligence solution into the hands of just about anyone. By running the database on cheap hardware running GPUs, it provides a way to keep the cost down and still get the speed advantage of the solution. CEO and co-founder Amit Vij claims the solution is a 100 times faster than traditional databases running at 1/10th of the hardware costs.

That kind of price-performance ratio tends to get some attention, and today’s round was co-led by Canvas Ventures and Meritech Capital Partners, with participation from new investor Citi Ventures and existing investor GreatPoint Ventures.

Former Oracle executive Ray Lane, who is lead investor for GreatPoint, is a man who knows a thing or two about database technology. He understands that the volume and velocity of today’s data is increasing rapidly, especially when you factor in the Internet of Things. He says that legacy database technology used to dealing with transactional data coming from customers and suppliers is having a hard time keeping up with today’s increasing volume.

“Today’s challenge is what I call ‘external’ data, which is magnitudes larger in volume, unstructured in nature, and streamed in real time. Imagine high-velocity data streaming from sensors and smart devices, overhead imagery from drones and social media feeds. Kinetica is purpose-built for real-time analysis and visualization of this diverse data environment,” Lane said.

Keith Alexander, who is the former head of the NSA, says his organization posed a daunting challenge to the founders in 2009. “They rose to the occasion and developed the precursor to what you see today as the Kinetica database platform when every other commercial and open-source solution failed to meet the mission objectives,” Alexander said in a statement.

The company provides the software solution and relies on partners like IBM, HP and Dell to provide the hardware running Nvidia GPUs, Vij explained. It also can run in the cloud on AWS, Azure or Google Cloud Platform, taking advantage of their GPU solutions.

Kinetica’s initial customer list includes GlaxoSmithKline, PG&E and the U.S. Postal Service . The company is competing with traditional database vendors like Oracle and SAP HANA, which tend to be expensive, and don’t run on GPUs, according to the company.