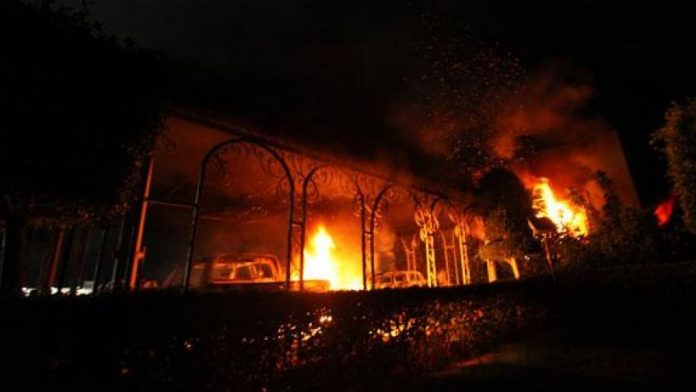 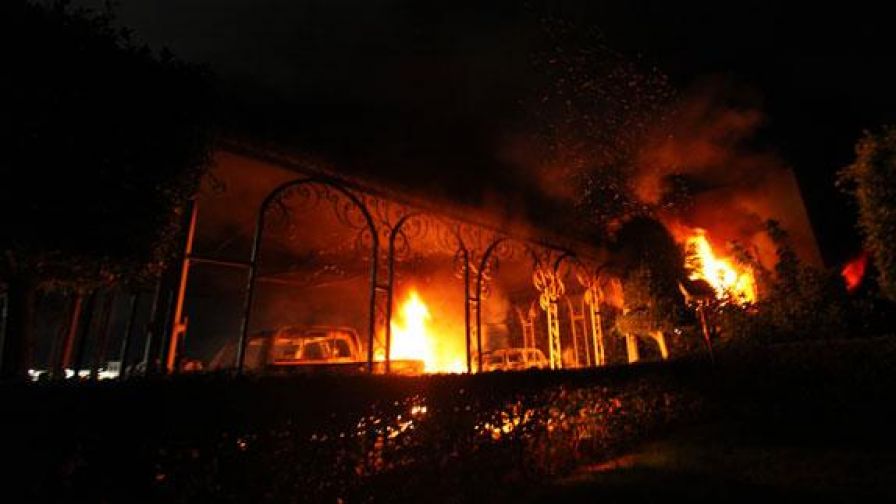 The militant who was allegedly involved in the deadly attack on a U.S. diplomatic compound and CIA annex in Benghazi will be charged in federal court when he arrives in the U.S., an official told Fox News on Monday.

The decision to transport Mustafa al-Imam to Washington where he will be charged shows that the Trump administration is not opposed to using civilian courts to prosecute these terror suspects captured outside of American soil.

Officials told Fox News that the suspect will not be going to Guantanamo Bay. The Department of Justice has the lead in the operation.

Attorney General Jeff Sessions has said that he does not believe terrorists deserve the same legal rights as other defendants and has spoken in favor of prosecution at Guantanamo Bay, The New York Times reported.

He faces three criminal charges that were filed in May 2015 but only recently unsealed: killing or conspiring to kill someone during an attack on a federal facility, providing support for terrorists, and using a firearm in connection with a violent crime.

It wasn’t immediately clear how al-Imam was involved in the Sept. 11, 2012, violence. The U.S. attorney’s office said he is a Libyan national and about 46 years old.

Al-Imam was captured on Sunday at an unknown location in Libya. FBI agents joined members of Navy SEAL team 6 in the mission, The Times reported. Sources told Fox News that Trump had approved the mission, which was carried out in coordination with Libya’s internationally recognized government.

“Our memory is deep and our reach is long, and we will not rest in our efforts to find and bring the perpetrators of the heinous attacks in Benghazi to justice,” Trump said.