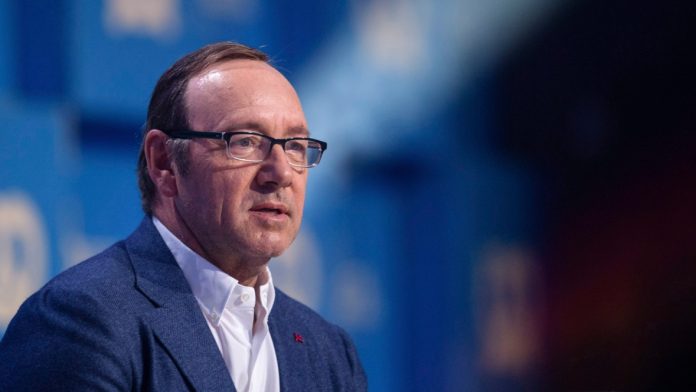 The Kevin Spacey Foundation U.K. has decided to shut down because of the multiple allegations of sexual harassment against the Academy Award-winning actor.

The foundation said on its website Tuesday that its trustees have concluded that the work of the foundation “is no longer viable.”

The foundation helped identify young artists and provide them with training and resources as they developed careers.

Spacey has strong connections to Britain, where he served as artistic director of the Old Vic theatre for 11 years. The theatre said in November that it had received 20 allegations of inappropriate behaviour by Spacey.

Police in London said in January they were investigated three allegations of sexual assault against the former House of Cards star.

The foundation says it will cease operations Wednesday.