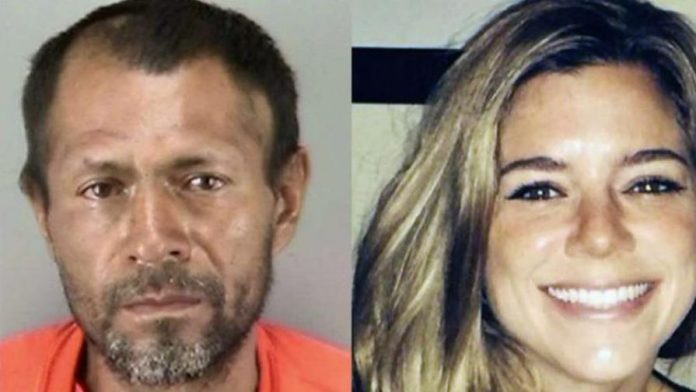 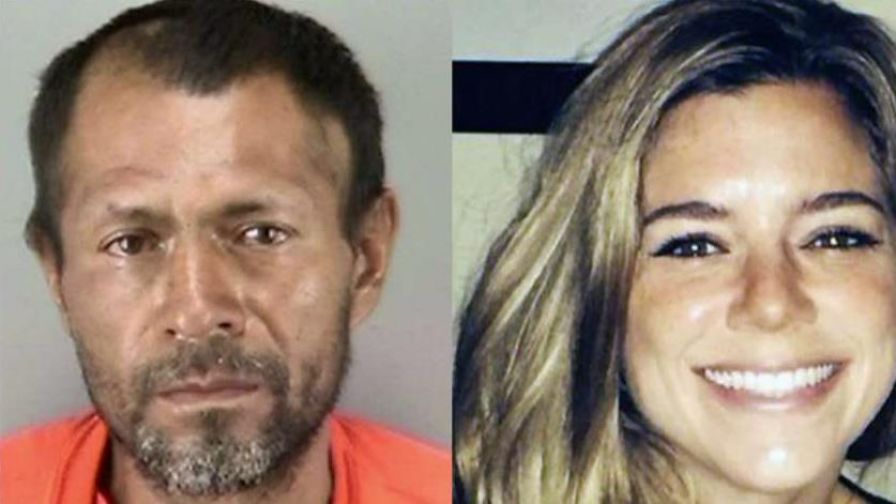 Jose Ines Garcia Zarate, the illegal immigrant accused of murdering Kate Steinle in July 2015 on a pier in San Francisco, was found not guilty on Thursday night.

Steinle’s death sparked a national debate regarding illegal immigration and sanctuary cities such as San Francisco.

Politicians have taken to Twitter to voice their shock and anger over the verdict.

Conservative commentator Ann Coulter tweeted, “Jury convinced that illegal alien killed Kate Steinle accidentally. She would still be alive if we had a wall.”

Former congressman Joe Walsh, in response to the verdict, tweeted: “America, 2017: Illegals are protected and Americans are left to die. America is lost.

Walsh added that “The next time you hear a Democrat talk about protecting illegals or defending Sanctuary Cities, remind them that it’s because of an illegal and Sanctuary Cities that Kate Steinle is no longer alive today.”

Conservative radio host Mark Levin tweeted that the verdict was a “shocking disgrace.”

“If this worthless Congress doesn’t pass #KatesLaw now, there is no hope for this nation,” actor James Woods tweeted following the not guilty verdict.