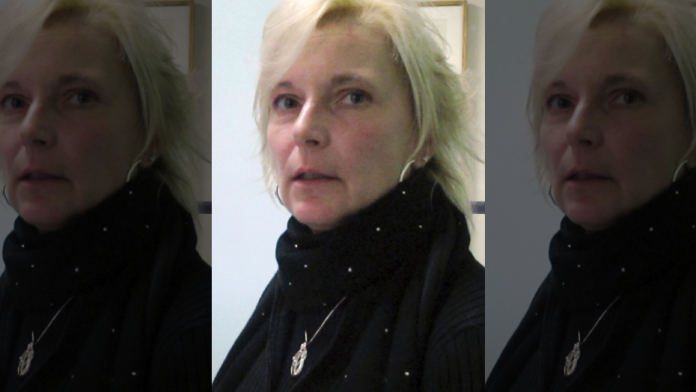 IOWA CITY, Iowa –  A jury has awarded $2 million in damages to a former Iowa correctional officer, ruling that she faced retaliation for complaining that her bosses allowed inmates to routinely sexually harass her.

The jury entered the verdict Wednesday in favor of Kristine Sink, a former guard at the Iowa State Penitentiary in Fort Madison who has engaged in a high-profile legal battle against the Department of Corrections for years.

Jurors ordered the state to pay her $1.425 million for lost wages and benefits and $575,000 for emotional distress. Her attorneys are also expected to seek a significant award for legal fees and to petition the court to require the department to change its policies on accommodations for workers with disabilities.

“Kristine is thrilled. She has fought long and hard and I think this verdict represents finally some justice for her,” said one of her attorneys, Emily McCarty of the Johnston-based Fiedler & Timmer law firm.

Inmates were irate with Sink when the movies were turned off in 2011 and some threatened her. One warden had told Sink that she was the one who created a hostile work environment by filing complaints, and another supervisor told her it was her outfit — a standard-issue prison uniform — that was enticing the inmates.

After a 2014 trial, jurors accepted the state’s argument that officials didn’t break any laws in their handling of Sink’s complaints. State lawyers claimed that her difficulties were simply part of working in a prison.

On Wednesday, the Polk County jury found that Sink’s superiors begin retaliating against her almost immediately after she returned to work following the 2014 verdict. Prison officials put her on administrative leave for two months while they investigated whether she improperly removed a prison video and documents to help her lawsuit, before clearing her of any wrongdoing. Then, they announced plans to move her back to a job with direct inmate supervision, after she had been reassigned to a desk job in a control room for years during the case.

A doctor told the state that Sink needed to stay in the control room position, finding she suffered post-traumatic stress and other mental health issues that required her to have minimal contact with inmates. State officials told Sink they didn’t have a job that would accommodate her after inmates transferred to a newly-built penitentiary in Fort Madison in August 2015. She was fired in January 2016 after a medical leave.

The jury found that the state failed to provide a reasonable accommodation for Sink as required by Iowa law.

Department of Corrections spokesman Cord Overton said the agency is evaluating the verdict with its lawyers. The Iowa Attorney General’s Office, which defended the state, declined comment.

The case marks the latest major verdict against the state in a workplace misconduct case. In the last year, the state has paid millions after verdicts in favor of an Iowa Senate GOP aide who was fired after reporting sexual harassment and a high-ranking University of Iowa athletics administrator who was let go after complaining about gender bias.