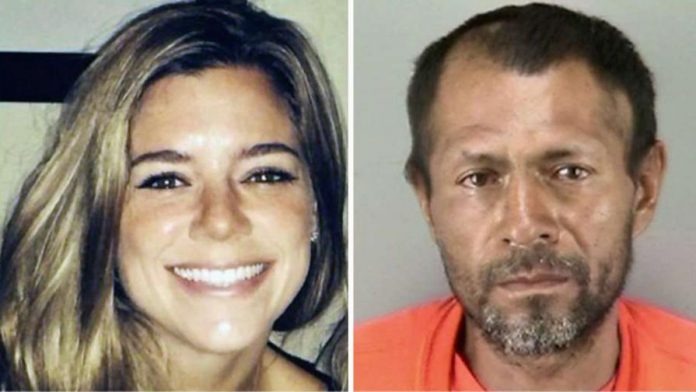 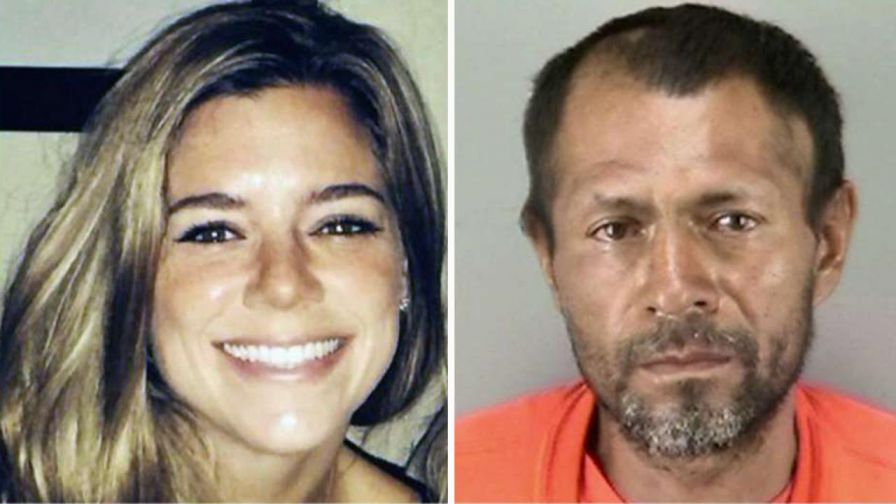 Jurors returned Tuesday to deliberate in the trial of the homeless illegal immigrant accused of killing Kate Steinle on Pier 14 in San Francisco in 2015, but again did not reach a verdict.

After 12 days of testimony, dozens of witnesses and two days of closing arguments in the murder trial of Jose Ines Garcia Zarate, jurors were given the case last Tuesday to determine whether Steinle’s death was the result of an act of murder or a tragic accident.

Jurors have deliberated for at least 12 hours since first getting the case last Tuesday, and had some questions for the judge on Monday. The media were not allowed in the courtroom to hear the questions.

Steinle was walking with her father and a family friend in July 2015 when she was shot, collapsing into her father’s arms. Zarate had been released from the San Francisco jail about three months before the shooting, despite a request by federal immigration authorities to detain him for deportation.

She also cited testimony from one witness who said the 54-year-old appeared to be smiling or laughing to himself as evidence that he had decided in advance to shoot someone.

Jurors will consider if Jose Ines Garcia Zarate killed Kate Steinle at a San Francisco pier by accident or while playing a sick game.

The DA also disputed the argument by Zarate’s defense team that the semi-automatic handgun stolen from a federal Bureau of Land Management ranger a week before the shooting “just fired.” Garcia reiterated evidence the gun was left in double action mode, and a trigger would have had to be pulled for it to fire.

The bullet ricocheted on the pier’s concrete walkway before it struck Steinle, killing her. Zarate has admitted to shooting Steinle, but says it was an accident. 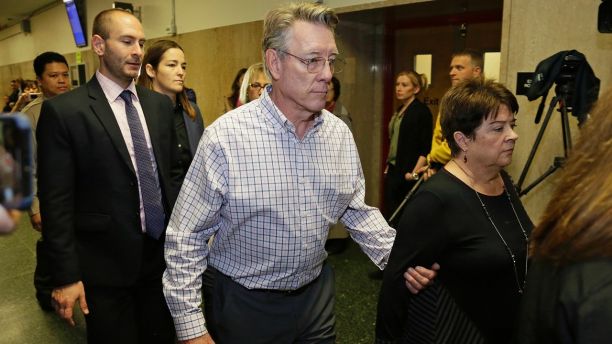 Jim Steinle, center, and Liz Sullivan, right, the parents of Kate Steinle, walk to a court room for closing arguments.

Defense attorney Matt Gonzalez took a less dramatic, much more meticulous approach in his closing arguments, telling jurors prosecutors were pushing a “wild narrative of a desire to hurt someone he does not know.”

Steinle’s killing took on political overtones because Garcia Zarate is a Mexican citizen who had been deported five times and served federal prison time for illegally re-entering the United States. He had been released from the San Francisco jail about three months before the shooting, despite a request by federal immigration authorities to detain him for further deportation proceedings.

While Zarate’s immigration status is what brought the case into the national spotlight, jurors did not hear evidence about that, and it will not be a factor in the trial. 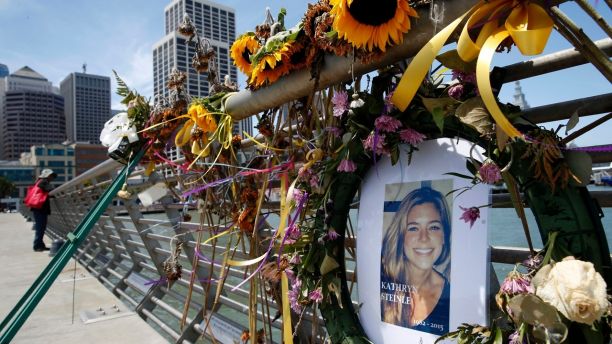 In this July 17, 2015 file photo, flowers and a portrait of Kate Steinle remain at a memorial site.

Steinle’s death became a signature issue for Donald Trump as he was running for president. He invoked the slaying in calling for the construction of a wall on the Mexican border.

Fox News’ Jennifer Girdon in San Francisco and The Associated Press contributed to this report.