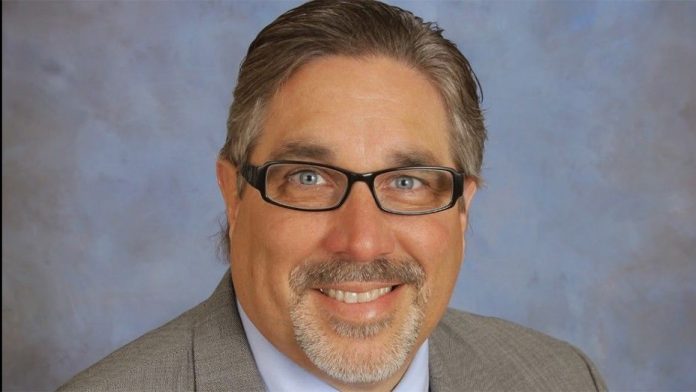 A North Carolina judge who released three demonstrators accused of topping a Confederate statue last summer has come under fire after he referred to the African-American prosecutor in the case as “third string” in a meeting with local Republicans this past Friday.

According to The Herald-Sun newspaper, Durham County District Judge Fred Battaglia framed his comments about the prosecutor, Assistant District Attorney Ameshia Cooper, around a metaphor to that night’s ACC Tournament basketball game between Duke and North Carolina.

“At a time when women, especially women of color, are still marginalized,” Echols said in a statement to the Herald-Sun, “it is unfortunate that a member of the judiciary would refer to any woman with such little regard.”

In February, Battaglia dismissed three criminal misdemeanor charges against two people accused of yanking down the statue in front of a local government building in August 2017.

In dismissing the charges against two defendants, Battaglia agreed with defense attorneys that investigators had failed to prove that video of the statue being toppled showed the defendats. The judge declined to dismiss charges against a third defendant, but later found him not guilty. 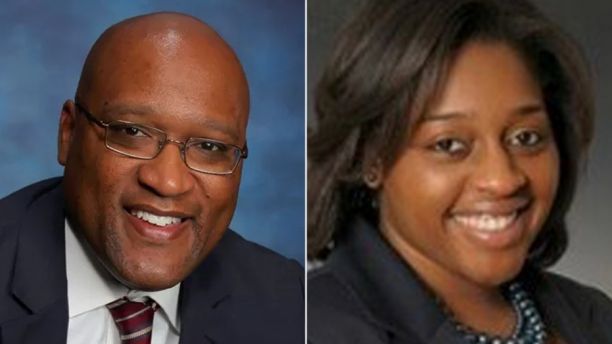 The next day, Echols declined to bring charges against five remaining defendants, citing a lack of evidence in the wake of Battaglia’s rulings.

Prosecutors had argued that the defendants broke the law by destroying county property. North Carolina also has a law preventing local officials from removing Confederate monuments.

“This was not a spontaneous event,” Cooper said at the time, “but a well-orchestrated plan of organized destruction.”

The toppling of the Durham statue helped thrust North Carolina into a national debate on Confederate monuments in the aftermath of white supremacist protests in Charlottesville, Virginia, which spiraled into violence that killed one counterdemonstrator last August. The Virginia demonstrations were sparked by a dispute over another Confederate monument.