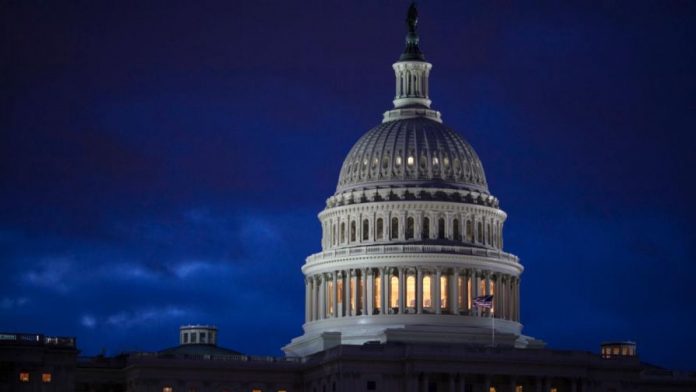 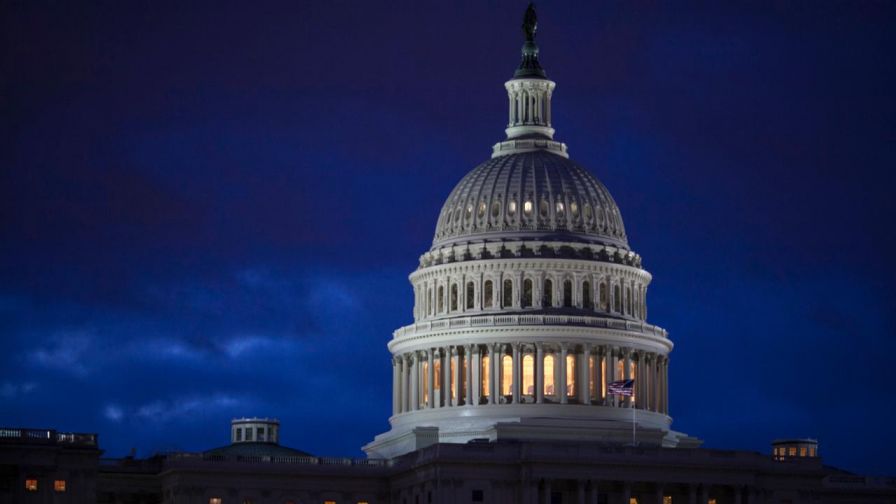 Optimism and anger – without much middle ground – characterized social media reactions by celebrities and politicians to the news that the Senate had approved a historic tax overhaul early Wednesday.

Republicans, who have promised tax reform even as they suffered other significant legislative defeats since President Donald Trump took office, sounded a note of year-end triumph.

“Terrible Individual Mandate (ObamaCare) Repealed,” President Donald Trump tweeted at 1:09 a.m EST. “Goes to the House tomorrow morning for final vote. If approved, there will be a News Conference at The White House at approximately 1:00 P.M.”

GOP congressional leaders echoed his reaction and took stock of the once-in-a-generation scale of the reform.

Sen. Chuck Grassley, R-Iowa, who has served in the Senate since 1981, said the tax overhaul was overdue.

“I’m 1 of only 5 to be involved w tax reform as a senator in 1986 & again in 2017,”  Grassley tweeted. “It shouldn’t have taken so long but we’ve delivered tax cuts & tax simplification to the American ppl as promised.”

Meanwhile, Democrats, in stark terms, suggested that Republicans would ultimately face a backlash from voters.

U.S. Sen. Elizabeth Warren, D-Mass, referred to the legislation as a “heist” on Twitter, adding that “sooner or later, a reckoning is coming” because Americans are “angry.”

Comedian Rosie O’Donnell, who promised on Twitter early Tuesday to pay “2 million dollars to senator susan collins and 2 million to senator jeff flake” if they voted against the tax legislation, tweeted her age and an anti-Trump hashtag minutes after the bill passed.

“55 – still alive #survivingtrump,” she wrote, along with an Instagram photo of herself.