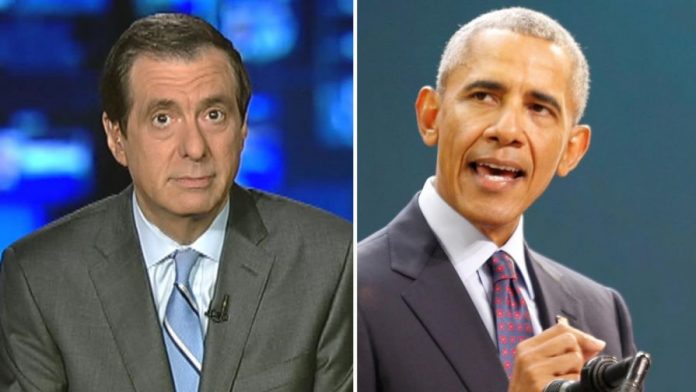 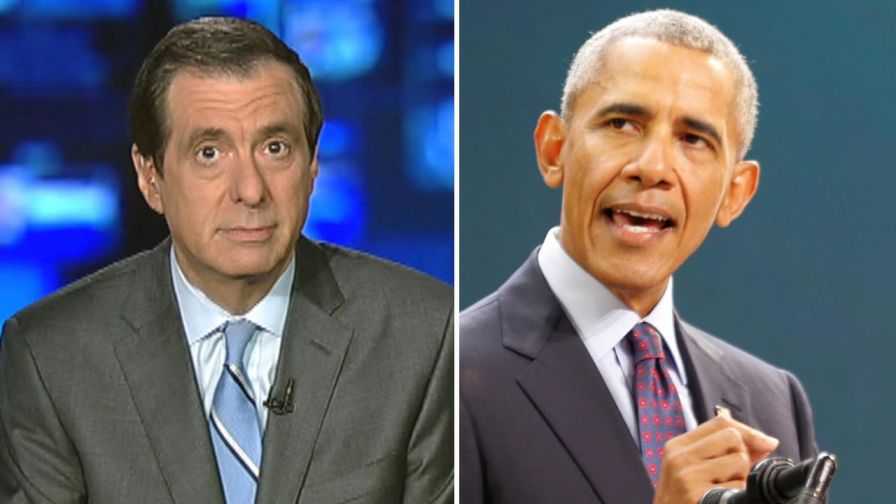 ‘MediaBuzz’ host Howard Kurtz weighs in on the media only focusing on the headlines over Trump’s drug czar Tom Marino withdrawing and not looking deeper into the more complicated history behind the story.

Tom Marino, the congressman tapped by President Trump as his drug czar, withdrew yesterday in the wake of a troubling report by the Washington Post and “60 Minutes.”

That’s an easy narrative for the media: Trump picked someone whose record shows he tried to undermine the mission he would be undertaking. As the HuffPost banner headline put it: “TRUMP DRUG CZAR PICK SUNK BY BIG PHARMA BOMBSHELL.”

This was good, solid journalism by the newspaper and the newsmagazine show, and it got immediate results.

But if you read through the Post piece, there is more to the story—a more complicated narrative than a controversial nominee getting bounced.

Last year, as the opioid crisis was spinning out of control, “Congress effectively stripped the Drug Enforcement Administration of its most potent weapon against large drug companies suspected of spilling prescription narcotics onto the nation’s streets.”

Marino, a Pennsylvania Republican, was one of a handful of lawmakers behind a bill the drug industry wanted.

“For years, some drug distributors were fined for repeatedly ignoring warnings from the DEA to shut down suspicious sales of hundreds of millions of pills, while they racked up billions of dollars in sales.”

The measure would make it “virtually impossible for the DEA to freeze suspicious narcotic shipments from the companies, according to internal agency and Justice Department documents and an independent assessment by the DEA’s chief administrative law judge.”

And here’s the nexus between money and policy: Drug industry PACs “contributed at least $1.5 million to the 23 lawmakers who sponsored or co-sponsored four versions of the bill, including nearly $100,000 to Marino.”

So Marino has bowed out. But the eye-popping nature of this story doesn’t end there.

Congress passed this bill by unanimous consent, meaning it was deemed so non-controversial that a recorded vote wasn’t needed.

“The White House was equally unaware of the bill’s import when President Barack Obama signed it into law, according to interviews with former senior administration officials.”

The White House drug czar at the time said that neither DEA nor Justice objected to the measure. (Marino declined repeated requests from the paper for comment.)

So this was a systems failure. The drug industry, spreading its money around, had pushed for this change for years, and the Hill and the Obama White House let it sail through without a fight.

Now the revelation is enough to knock Marino out of a White House job. Less than 24 hours after a reporter asked Trump about it at a news conference, the congressman bowed out.

But will the House and Senate now undo what they did? And will the media have enough of an attention span to stay on the case?