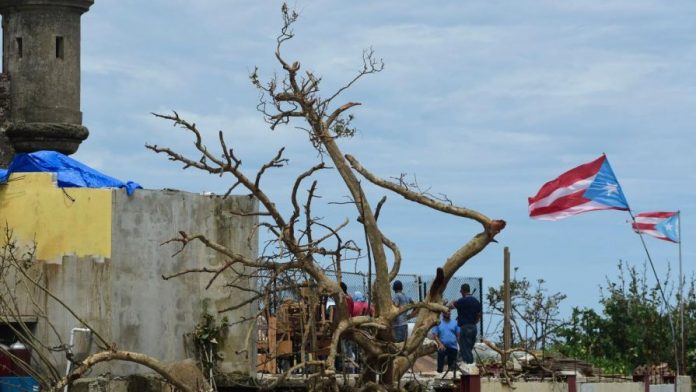 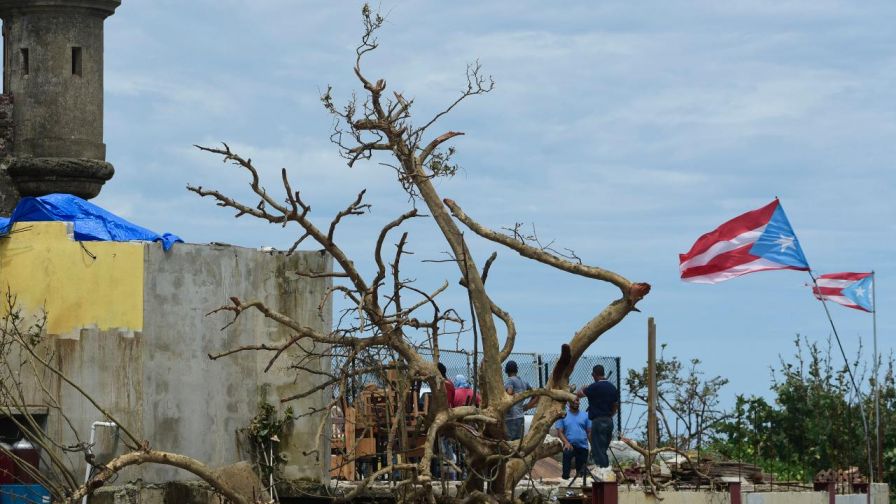 Puerto Rico, a U.S. territory in the Caribbean, was left devastated after Hurricane Maria made landfall on the island as a Category 4 storm earlier this month. Puerto Ricans have been left without food, water, shelter or even power.

Here’s a look at what the Jones Act is and how it can help.

What is the Jones Act?

The Jones Act, formally the Merchant Marine Act of 1920, is an obscure federal law that prohibits foreign ships from shuttling goods between U.S. ports, specifically the U.S. mainland and outlying states or territories.

It was created by Sen. Wesley Jones of Washington, and when it was enacted, it was meant to bolster and promote shipping from U.S.-owned, operated and built ships.

The U.S. Virgin Islands is exempt from the Jones Act.

How important is it for aid to Puerto Rico?

Republicans and Democrats alike pushed Trump to waive the act so that more relief could be brought to Puerto Rico. With the act waived, supplies that are so desperately needed will be able to be delivered to the island quicker and at less of a cost.

Sen. John McCain, R-Ariz., who urged Trump to waive the law, said shipping costs to Puerto Rico are approximately twice as much as other nearby islands that allow foreign ships to dock.

“It is unacceptable to force the people of Puerto Rico to pay at least twice as much for food, clean drinking water, supplies and infrastructure due to Jones Act requirements as they work to recover from this disaster,” McCain said, also calling for the “full repeal” of the “archaic and burdensome Act.”

On Wednesday, Trump said he was considering suspending the act but was hesitant because there was “a lot of shippers and a lot of people that work in the shipping industry that don’t want the Jones Act lifted.”

The law was waived earlier this month in the aftermath of Hurricanes Harvey and Irma in order to ease the fuel shortage in the southeast. While that did include Puerto Rico, the waiver expired after Maria struck.