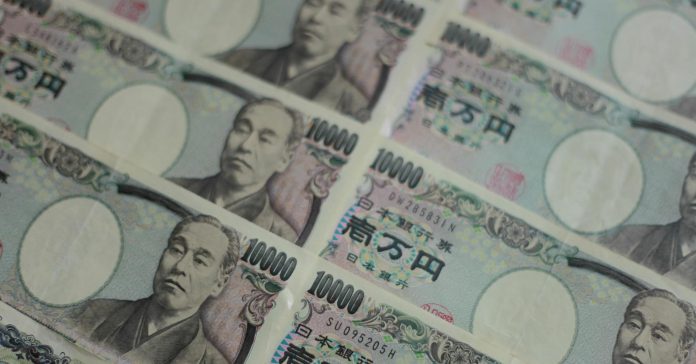 Stripping away the effect of fresh food and energy, consumer prices were unchanged in May from a year ago.

Core consumer prices in Tokyo, available a month before the nationwide data, were unchanged in June from a year earlier, versus economists’ median estimate that prices were unchanged from the same period a year ago.

In other data, Japanese household spending fell 0.1 percent in May from a year earlier in price-adjusted real terms, government data showed on Friday, compared with the median estimate of a 0.6 percent decline in a Reuters poll of economists.

Japan’s jobless rate rose to 3.1 percent in May, while the availability of jobs rose for the third straight month to reach the
highest since February 1974, data from the Ministry of Internal Affairs and Communications showed on Friday.

The seasonally adjusted unemployment rate compared with the median forecast of 2.8 percent in a Reuters poll of economists. It stood at 2.8 percent in April.