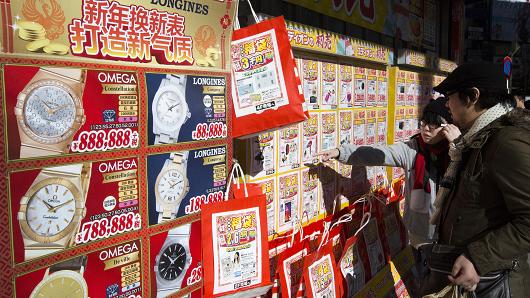 At the same time, the country’s jobless rate held steady at 2.8 percent in April, though the availability of jobs rose to the highest since February 1974 as the jobs-to-applicants ratio gained to 1.48 from 1.45 in March, data from the Ministry of Internal Affairs and Communications showed.