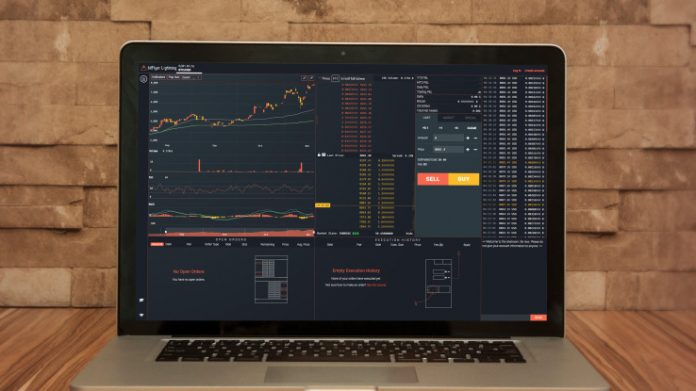 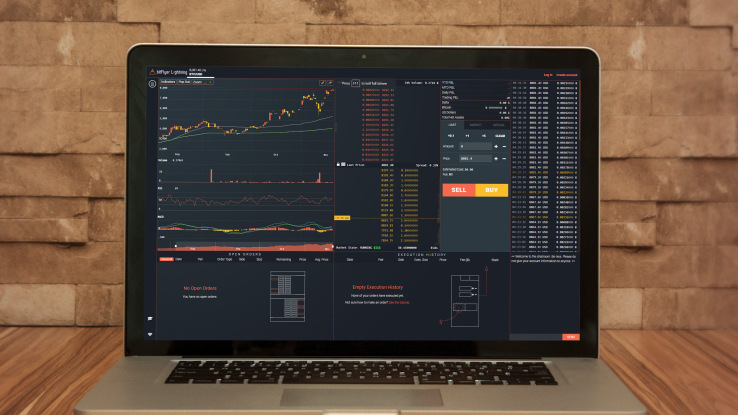 Japanese cryptocurrency exchange bitFlyer announced today it’s expanding to the U.S, with approval to operate in 41 states starting today. This includes regulatory approval in New York via the state’s Department of Financial Services’ “BitLicense”, which only five other cryptocurrency companies currently have.

Founded in 2014, bitFlyer has raised a total of $36M in venture funding.

At launch bitFlyer’s U.S exchange will only support bitcoin/USD pairs, but “plans to expand its cryptocurrencies to include altcoins such as Litecoin, Ethereum, Ethereum Classic, Bitcoin Cash and more”.

Right now the exchange only supports deposit and withdraw via bitcoin and USD wire transfer, which means early users will likely be institutional or high net worth investors. Eventually the exchange wants to add additional forms of fund inflow and outflow like ACH transfer, making it easier for the average consumer to deposit or withdraw cash.

With Bitcoin spiking 1,200% over the past year, there’s a ton of demand to trade the cryptocurrency and not a lot of places to do it. While there are dozens of established exchanges around the world only a few operate legally in the United States, with the two main ones being Gemini and Coinbase. And even these exchanges get flack for slow customer service response times, an almost unavoidable byproduct of the insane spike in customers they are seeing.

If bitFlyer can provide a solid trading and customer service experience, there’s a lot of room for them to establish themselves in the U.S market.