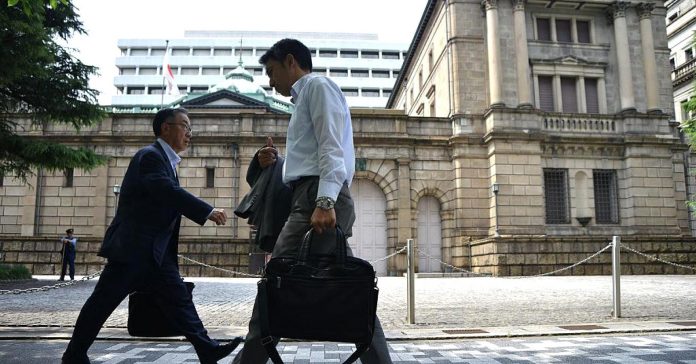 Harada said he had only been trying to express the importance of conducting appropriate economic policies at an early stage.

“I had no intention at all to justify Hitler’s economic policies,” the bank quoted Harada as saying.

“Indeed, I have clearly pointed out in my remarks that tragedy did result from the policy steps Hitler had taken. That being said, I want to offer my sincere apologies for any misunderstanding my choice of words may have caused,” he said.

Public figures in Japan, which was part of the World War Two Axis powers with Germany and Italy, have sometimes caused controversy with favourable comments about some aspects of the Nazi regime. At the same time, however, Holocaust-denial and neo-Nazi movements are essentially unknown in Japan.

Japanese Deputy Prime Minister Taro Aso drew criticism from a U.S.-based Jewish rights group over comments he made in 2013, but were later retracted, that were interpreted as praise for Germany’s Nazi regime and Hitler’s rise to power.