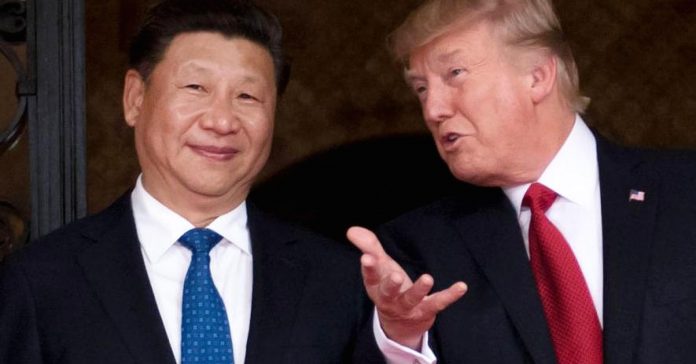 It’s about time China removes some of its protectionist practices now that the country has grown richer. But the U.S. alone cannot make Beijing back down, a free trade advocate said Friday.

“I think it’s definitely worthwhile going to China now and say ‘look, you’re a lot wealthier, you need to take on more obligations, you need to rein in on your practices,’ The question is how to do it,” Simon Lester, a trade policy analyst at the Cato Institute, told CNBC.

“I think that it works better when you have a number of countries doing this together, not just the United States badgering China. There, I feel it’s difficult politically for China to just back down … it has to be done the right way, it has to be joint effort,” he added.

China became a member of the World Trade Organization in 2001 after many years of negotiation, but Lester said the country was “let off the hook in terms of making strong commitments” because it was poorer back then.

“I do think that China does have a lot of protectionist practices,” Lester said.

President Donald Trump has often singled out China for its unfair trade practices, which he claimed contributed to U.S.’s massive trade deficit with the Asian economic giant. On Wednesday, Trump said on Twitter that he has asked China for a plan to reduce that trade deficit.

Trump on Twitter: China has been asked to develop a plan for the year of a One Billion Dollar reduction in their massive Trade Deficit with the United States. Our relationship with China has been a very good one, and we look forward to seeing what ideas they come back with. We must act soon!

It isn’t just Trump who thinks that China isn’t playing fair. Elon Musk, the billionaire CEO of Tesla, pointed out the disparity in both countries’ import duties for cars.

Musk on Twitter: For example, an American car going to China pays 25% import duty, but a Chinese car coming to the US only pays 2.5%, a tenfold difference

Tesla, looking to build its cars in China, hit roadblocks in negotiations with authorities in part because Musk wants to keep full control of any local venture, Reuters reported.

Last November, Musk said he hoped Tesla’s planned factory in China would start production in about three years. But Tesla and Chinese authorities have yet to announce an agreement.