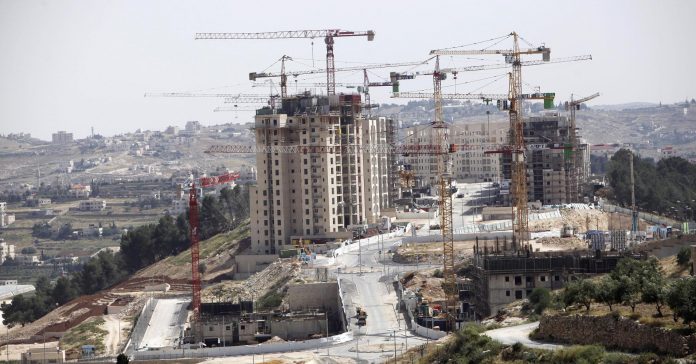 The report says that one of its purposes is to consider “sources of future growth”. Weiss adds: “There are lots of places where you can see growth coming from.”

Ease of doing business can also be improved, Israel is consistently ranked below most other OECD countries in the World Bank’s annual report. Yaniv Pagot, economist and chief investment strategist at Israel’s Ayalon Group acknowledges: “People invest here despite the fact that the ease of doing business is not great.”

Investors come to Israel for added value and know-how, says Pagot. They tend to look at the glass half full, rather than half empty. “Investors look first and foremost at the strong growth relative to other developed countries.”

Steven Schoenfeld, founder and chief investment officer at New York-based BlueStar Global Investors concurs. He’s very upbeat about the performance of Israel’s economy: “Investors around the world are looking for growth, and growth with stability is a very rare commodity.”

He says that since Israel was upgraded from an emerging to a developed economy at the London and New York stock exchanges at the end of the previous decade, even Israeli high-tech companies have been underrepresented in global indices. This leaves a lot of opportunity for investors, not only in high-tech but also in sectors such as retail, real estate and others associated with consumer spending.

As in most other advanced economies at the moment, growth in Israel is being driven by consumer spending. Ayalon’s Pagot believes that this will continue, despite the challenges of wage gaps and inequality.

“We see strong growth of private consumption, low inflation, a positive investors’ climate because of low interest rates, year after year of falling external debt, we see responsible fiscal policies and fiscal goals being met,” says Pagot. There is a lot of confidence in Israel’s economy, he says: “You see that in the way the ratings agencies look at the local economy.”

Indeed, agencies such as Moody’s keep Israel consistently in the A+ ranking and focus on the country’s economic “resilience”, i.e. its ability to overcome shocks to its economy stemming from its often turbulent geopolitical and domestic political situations.

Israel’s natural gas finds and the beginning of exploitation of its Tamar field in 2013 have also had a positive impact on the economy, although that has largely been absorbed by now, according to analysts. Getting the larger Leviathan field ready and starting exports from it, is expected to give a new boost to the economy.

All in all, Pagot estimates that in the coming years, absent any “spanners in the works” in terms of the geopolitical situation, GDP growth of 3 percent to 3.5 percent should be possible: “As for the economic fundamentals, that’s a goal that’s attainable.”