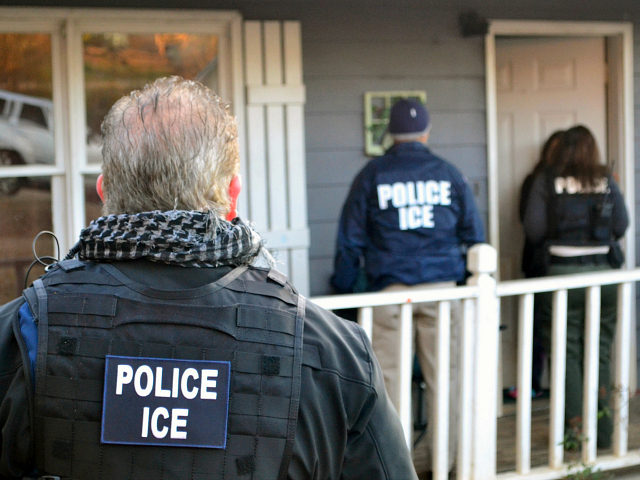 An Imam in New Haven, Connecticut, is facing deportation after being ordered for removal out of the U.S. for allegedly defrauding a foreign national visa program.

Masjid Al-Islam mosque Imam Hafiz Abdul Hannan, an illegal immigrant from Pakistan, was detained by Immigration and Customs Enforcement (ICE) agents where they say they are enforcing a 2016 deportation order, according to the Associated Press.

In 2006, Hannan was arrested by authorities for his involvement in filling out fraudulent applications in order to receive religious worker visas for foreign nationals. The investigation was a nationwide sting at the time.

Now, Hannan who has been at the helm of the Connecticut mosque since 2013, is likely to be deported back to Pakistan, with mosque officials demanding attendees not to speak to the media about the case.

“Community members should not contact media or give any statement regarding the current situation of Imam Hannan being detained by ICE,” the note from mosque officials states. “The majlis will make a statement if deemed necessary with more insight into the situation.”