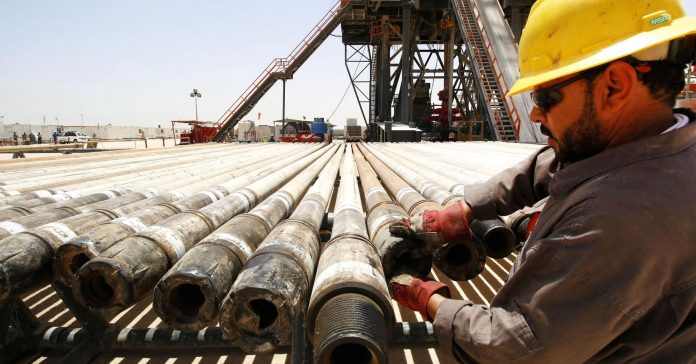 The Iraqi oil minister has repeated his call for an extension to a cap on global oil supplies and added that the deal would not need any mid-term review.

OPEC and countries outside the cartel, such as Russia, will meet in Vienna Thursday to consider whether an existing curb on supply, should be extended by nine months.

The current agreement runs out at the end of March and Jabar al-Luaibi, Iraq’s oil minister, said Wednesday that any mid-stream review was unnecessary.

“No, no. The existing declaration (will) finish at the end of March. So we extend this another nine months, so that means it will end by the end of 2018,” said Al-Luaibi.

The price of oil collapsed from near $120 a barrel in June 2014 due to weak demand, a strong dollar and booming U.S. shale production. OPEC’s reluctance to cut output was also seen as a key reason behind the fall. But, the oil cartel soon moved to curb production — along with other oil-producing nations — in late 2016. The oil exporters then extended that agreement through to March 2018.