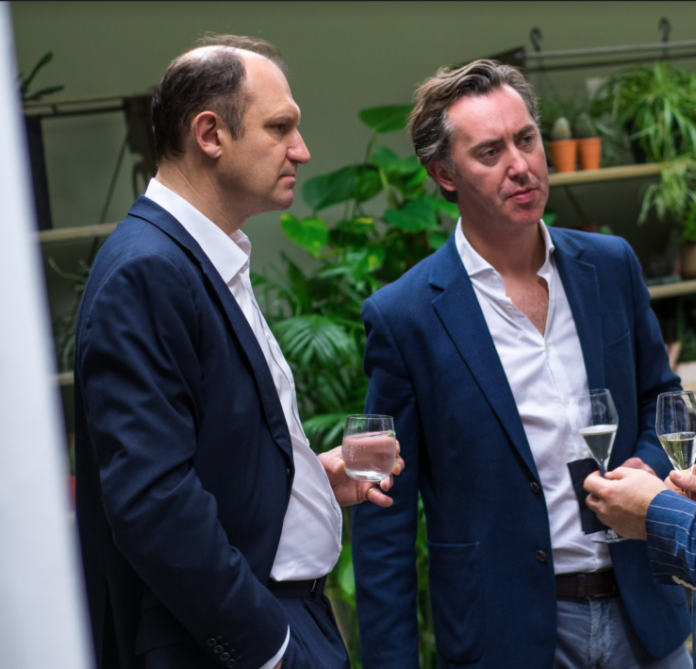 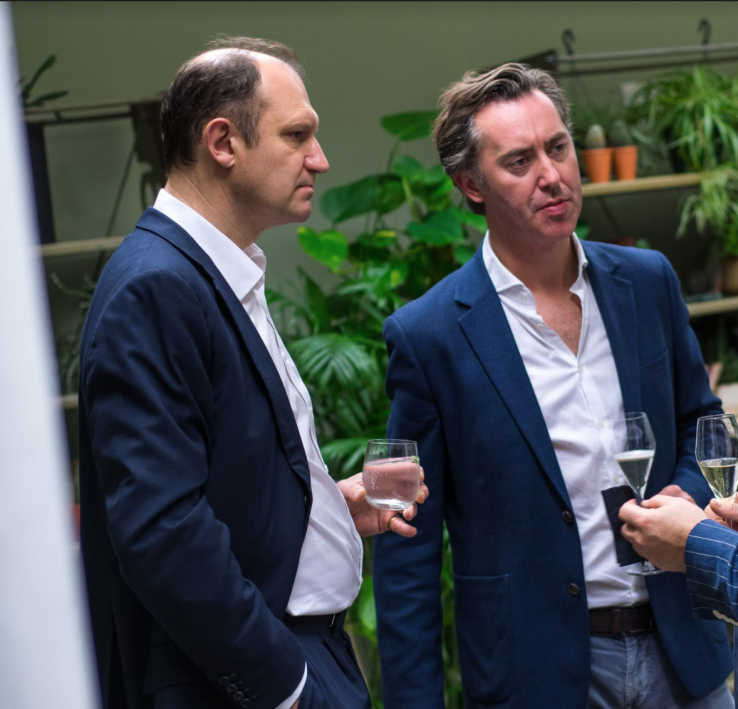 Insurance tech features on an increasing number of VC decks lately. On the surface at least, the insurance industry presents an almost perfect storm for disruption.

On the one hand it is a legacy industry in drastic need of digitisation and yet paralysed by innovator’s dilemma. On the other hand new technology, such as ubiquitous connectivity, new kinds of sensors and machine learning, means that the very essence of insurance (i.e. how to assess risk) will potentially look very different in just a few years.

However, due to the regulatory overhead required to get a new insurance tech startup off the ground and the fact that it usually requires working with incumbent re-insurers or underwriters, progress has been slow. Or so says Stephen Brittain, co-founder and director of InsurTech Gateway, a newly-launched accelerator for ‘insurtech’ startups that is backed by Hambro Perks and Robert Lumley.

In what appears to be a first, at least in the U.K., InsurTech Gateway is also an FCA-authorised insurance broker in its own right, and has arranged underwriting capability from Aspen, one of the world’s biggest insurance and reinsurance specialists. This, Brittain reckons, should dramatically cut down the time it takes for startups backed by the accelerator to launch new and innovative products.

“[Right now] the wrong people are getting through because the barriers are so high,” he says. “Rather than spending 18 months being bounced around the insurance market and coming out the other end as an expert in form filling and startup tourism, we want to partner with entrepreneurs and help them get to market in a matter of weeks”.

Once all of this is in place, argues Brittain, it becomes easier for more entrepreneurial and creative people to get into insurtech: people who aren’t encumbered by legacy thinking and don’t necessarily come from the insurance industry. “That’s what this is about, we’re lowering the barrier to entry so that genius can come in,” he says.

Meanwhile, I’m told that three portfolio companies are already in place: InMyBag, which offers specialist insurance and data recovery for freelancers; By Miles, a telematics-based car insurance for low mileage drivers; and Floodflash, an IoT flood sensor that enables instant settlement flood insurance. Another five more insurtech startups are expected to join InsurTech Gateway by the end of 2018.