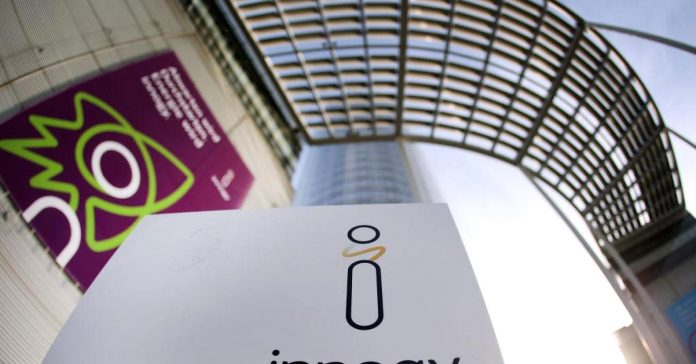 Innogy saw its stock jump 16 percent in pre-market trade on Monday after parent RWE and rival E.ON announced plans to divide up the operations of Germany’s largest energy company by market value.

The plans, announced on Sunday, are part of sweeping changes by utilities as they look to bolster green energy and prepare for Germany’s exit from nuclear power in 2022.

They come just two years after RWE spun off renewable, retail and network operations to form Innogy and E.ON split off some of its business to create Uniper.

“We believe that this development will be taken very positively as the market will see a 40 euros per share takeover offer as very likely for Innogy,” Macquarie analysts said in a note, raising their rating to “outperform” from “neutral”.